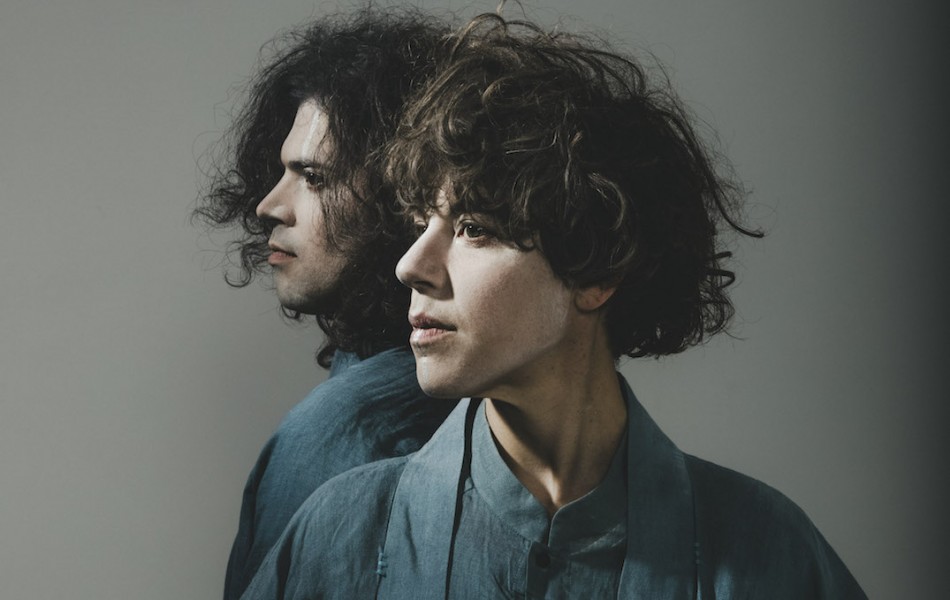 Tune-Yards – I can feel you creep into my private life 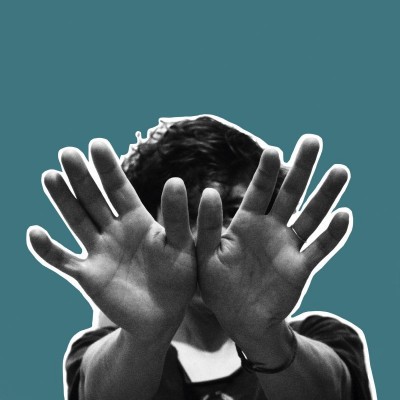 Tune-Yards – I can feel you creep into my private life

One of those records where you pretty much know what you are getting simply from the title; I can feel you creep into my private life is definitely an album of its time, and one very much needed today. With the world in political, social and environmental chaos, and the mainstream happy to remain ignorant or in the thrall of commercial paymasters we once again have to rely of those on the fringes of the music scene to have the passion to poke their heads above the parapet and hurl a few choice musical bombs in the direction of those that are responsible, or not taking responsibility.

The driving force behind Tune-Yards, Merril Garbus, (although long-term collaborator Nate Brenner is now installed as an official band member as well as husband) takes this responsibility seriously, penning a record that ambitiously sets out to tackle the politics of being a white-person in Trump’s America, inspired by a six-month meditation workshop attended “to learn about my experience as a white person in the realm of social justice”. The result is certainly not safe, but neither is it a roaring success, as it has a tendency to drift a little into over-earnest sixth-form common room political bandwagoneering, as lyrical subjects veer across issues-du-jour global warming, racial inequality and gender politics.

Musically things are a different tale, as, once again, Garbus’ clever and hypnotic percussive work underpins playfully creative and eclectic sounds and melodies. Whilst the drum loops and beats are augmented by wilder sounds – like handclaps, pots clanging and drumstick clatter – and voices which are sampled and resampled, synthesised and generally fiddled with to become part of the instrumentation; these songs still retain a punch and a groove torn straight from the Chicago house manual.

This contrast of the more morally ambiguous house disco hybrid sound with the politicking in the lyrics actually works on the whole – the impact of a song is diminished if it is hard work to listen to, but when it is something that wiggles into your subconscious and gets you moving, the potential is there for a big impact. These are big songs with big messages, which mostly hit home.