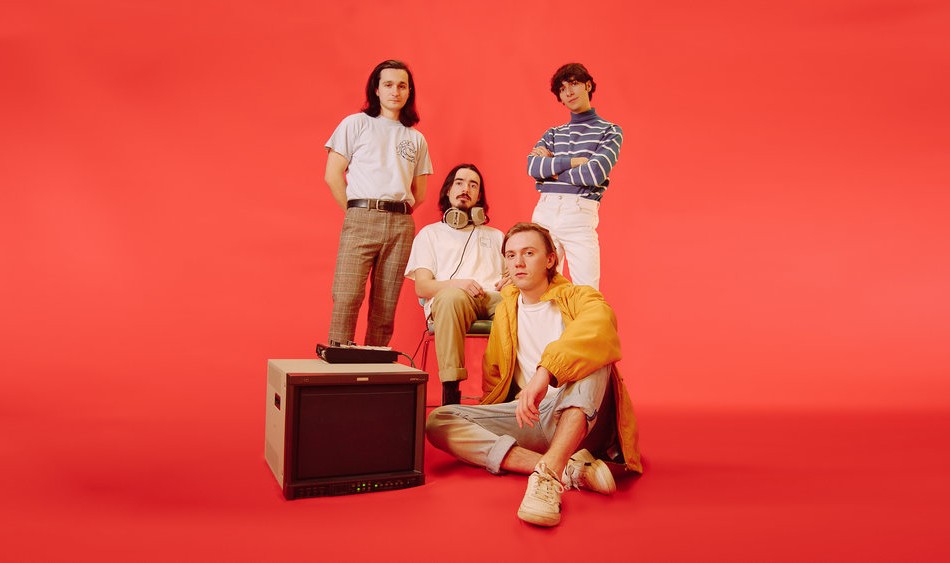 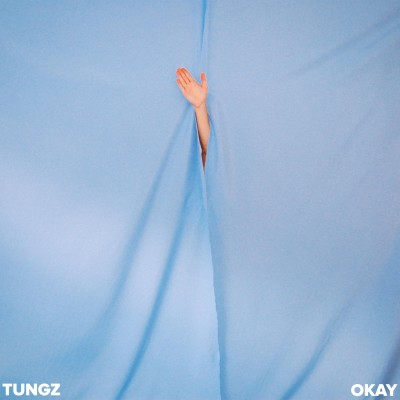 If you’re craving some synth-fuelled disco then look no further than funky foursome Tungz, who have just released their debut EP.

Okay is a glittering concoction of groovy hooks, throbbing bass and luscious vocal runs. Consisting of four songs, Tungz keep things short and sweet whilst still managing to suckerpunch you in the gut with their infectious tunes. Opening track ‘Do You Like It?’ sets the mood from the get-go with 70’s nostalgia and swirling sound effects. The call back lyric interaction between Nicky and Jamie demonstrates the versatility of both vocalists, fusing together like one entity.

We’re then transported to a disco wonderland, bumping into Kool And The Gang on the way. ‘Analogue You’ is a quick tempoed two-step with plenty of magnetic riffs and drum and bass breakdowns which only heighten how visceral this number is. The layered shimmering sound effects also add a touch of that 70’s disco aesthetic. Swooning ballad ‘My Baby Can Stand Being Alone’ then follows; the music video for this number is an ode to Bristol’s lesser known bridges. Make of that what you will. Raspy vocals, Santana-like guitar solos and a dash of heavenly keys is the holy trinity of what makes a good Tungz song.

Ending the EP is slow-loving sway tune ‘What I Wanted’, cementing the band’s woozy sound from the start. The opening line ‘I don’t know about me and you/but I know about me’ is punchy and will have you listening intently to this fairytale-esque number – taking things down a notch from their familiar funk material to a more giddy atmosphere, swirling synths and whimsical sound effects which add a little playfulness to the otherwise seriousness of the lyrics. Okay is a four-track wonderland that reassures Tungz as the city’s finest funk connoisseurs.