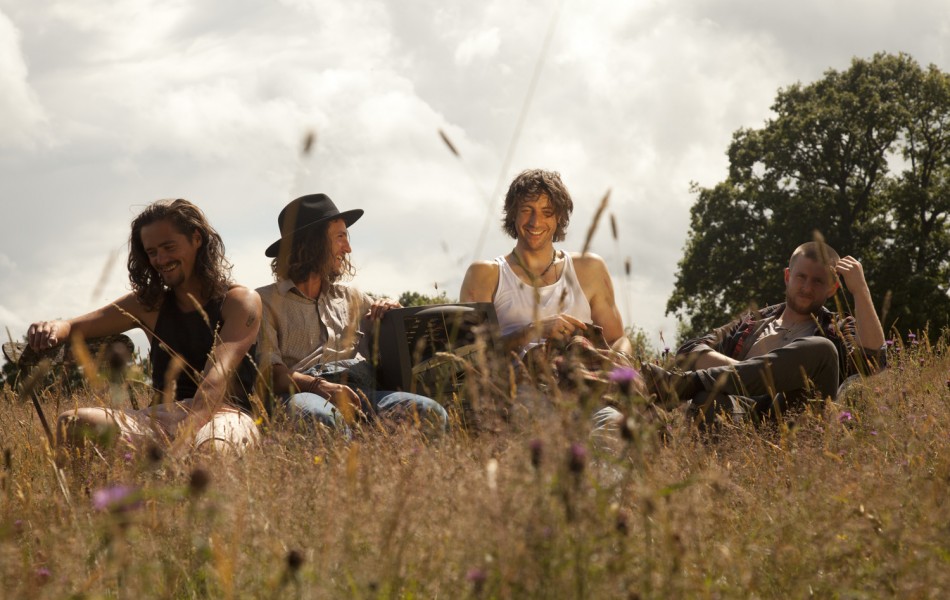 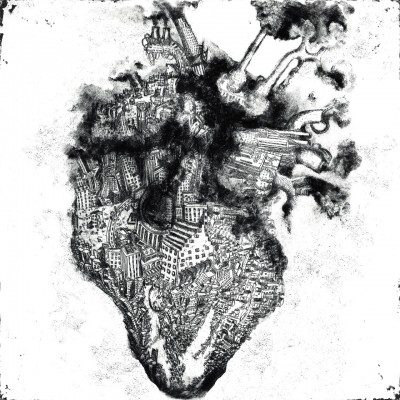 To say this album has been a long time coming is a bit of an understatement. Bristol based four-piece Velcro Hooks have left us all wanting more after the release of their first EP Gymnophoria way back in 2012 and since then we have heard very little from the band, apart from the occasional release. But finally their debut’s here, released by Howling Owl Records, and it’s definitely been worth the wait.

If you have seen any of the their shows over the last few years you know that noise is what they do best. What Velcro Hooks perfectly shows us though, is the deft and subtle melodies that underpin their songs. Opener ‘Leaves’ sounds like it could have come straight off The Jesus and Mary Chain’s ‘Psychocandy’, with its simple drums, quietly squealing guitars and calm vocals. As the guitars slowly build up around your ears, it’s easy to just focus on the soothing keyboard line.

Single ‘Severin’ The Mind’ comes at you straight after, kicking you in the face, showing you how wrong you were to think this album was going to be easy. It’s the best song on the record, a combination of the bands live madness, fuelled by feedback and the polish lagers that apparently played a big part in recording.

For every moment of chaos and darkness, songs like ‘Wheatglove’ and ‘Chinchilla Woman’, there’s moments of simple, beautiful bliss, reminding one of Velvet Underground’s more subtle moments. ‘Mid of May’ and ‘VCR’ both display the band’s ability to write brilliant lo-fi numbers, with singer Jenna’s voice becoming overcome with longing as he sings “I really miss my VCR.”

Velcro Hooks finally shows us who Velcro Hooks want to be and once you scratch off the dirt and feedback, you’ll find something truly beautiful hidden beneath.

Velcro Hook’s debut album is out on 1st April via Howling Owl Records.