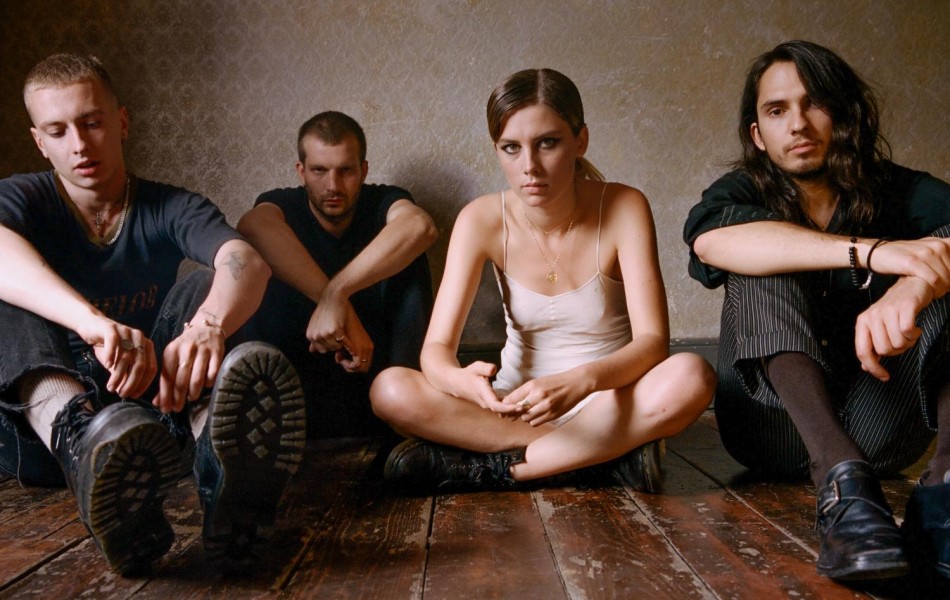 Wolf Alice – Visions Of A Life 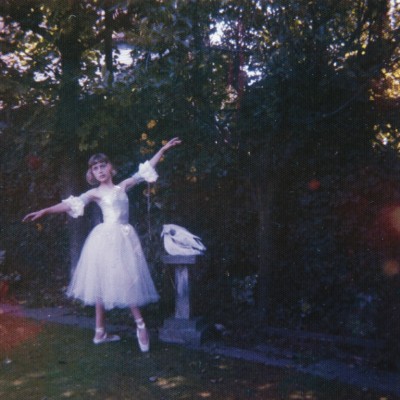 Wolf Alice – Visions Of A Life

There aren’t many records this that have been as eagerly anticipated as this second album from Wolf Alice. The band are one of the rare success stories during this period of British guitar music’s commercial decline, and after the popularity of 2015’s debut My Love is Cool, the expectation surely is for Visions Of A Life to trouble the top few slots on the album charts? Add to this the possibility of them also troubling the cinema box office as the subjects of Michael Winterbottom’s kinda rock-doc ‘On the Road’ and things should indeed be looking rosy.

So, with all this expectation heaped upon this record, it is a good thing that it succeeds. This is everything a sophomore album should be – a refining of the band’s vision and sound as well as an exploration of new avenues. So along with their signature high-spirited grunge and dream pop blend we are treated to spitting punk rock, sweeping synth pop and all sorts in-between. Centre point of this swirling maelstrom of music is the compelling presence of singer-guitarist Ellie Rowsell, around whom everything seems to be built on.

This is a very lyrical record, it tells bite sized stories that examine a version of life filled with uncertainty, anxiety and loss, blending wistful synth lines, blustering percussion and fuzzy, scratchy guitars with poetic and dramatic words. The whole thing surges and roars then whispers and floats in a compelling and balletic musical dance.

Vision Of A Life should bring a host of new listeners rallying to the band’s cause, for although there is more than enough of the Wolf Alice of 2015 in this record to keep existing fans very happy, it pushes in plenty of new directions to keep things fresh and exciting.

Visions Of A Life is out now via Dirty Hit.