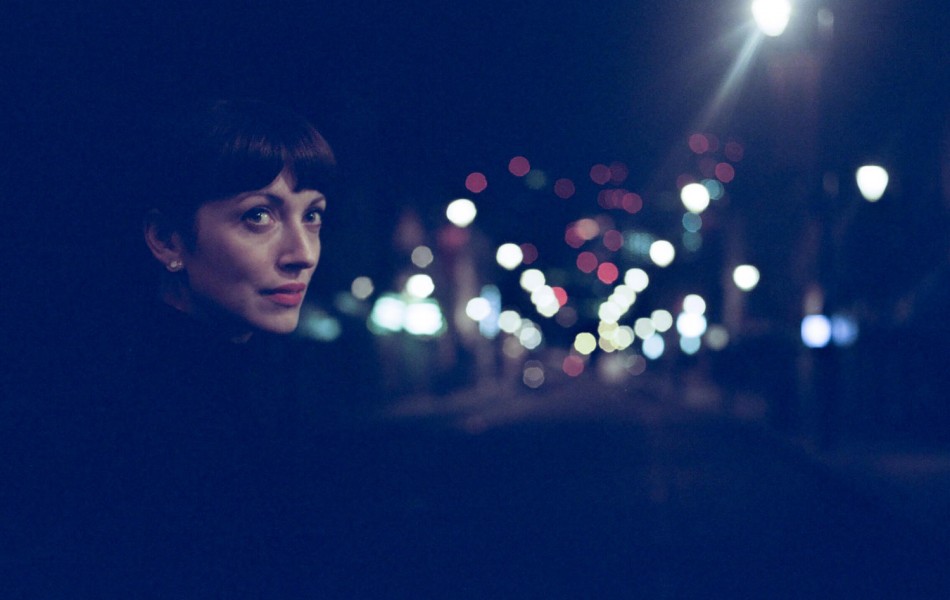 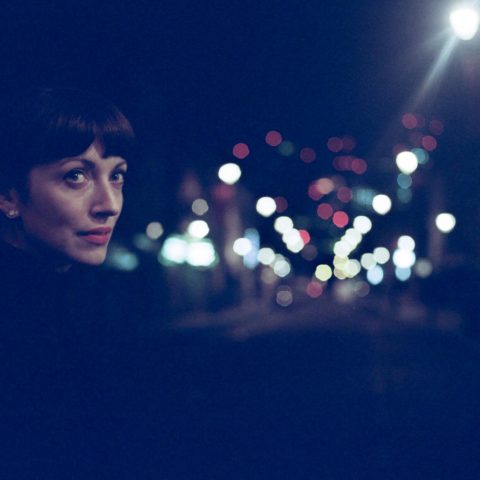 We’re nearly approaching the last month of the year (eek!) and yet the sweet treat of new music continues to deliver. Check out this week’s new releases.

New music that keeps on giving and this one is no exception as we enter into the final month of 2018. Daughter’s vocalist Elena Tonra has announced her new solo project Ex:Re in addition to her self-titled debut album out this Friday via 4AD. All incoming fast, we are treated to its first preview in ‘Romance’ – a piece that’s elegant as it is emotional with a slow-burning dance beat, touched with piano jingles and Tonra’s beautifully haunting words that complete the awe-inspiring experience.

Over to Bristol and a band who’s music we’ve thoroughly enjoyed this year. Bristol pop duo MAUWE are rearing to go for next year’s campaign with their punchy new track ‘Balcony Dreams’ – one that see’s the two-piece sound take a much edgier tone but also dazzles in quality with production and vocals that are simply irresistible.

Farebrother – I’d Be The Worst

Bath-born quartet Farebrother certainly don’t hold back when it comes to their music. New tune ‘I’d Be The Worst’ does just that and more with on-point drumming, rocking guitar hooks and an soaring chorus that’s an immediate winner. Keep up the good work fellas!

From hard hitters to stripped down live sessions, Bristol rock quartet Hush Mozey have treated us to many gems since the release of the debut EP Tales of Bigotry. The band have done it again with this standalone single ‘See Them Worrying’ which hits you from the get-go with thumping riffs, swirling rhythmes and unapologetic vocals that are sharp as a knife. Throw in a bit of trumpets/horns for good measure and you’ve got a track that’s worthy of praise.

Fierce female foursome Slagheap have dropped a new banger ‘POWA SHOWA’ . Finding inspiration in the ordinary, the song revolves around a shower – but trust us, it’s a kick ass listen. Beginning with a whimsical riff the song only progresses into more madness, comical lyrics and layered vocals make this tune infectious – one that you won’t be able to wash off. Think Courtney Barnett meets Monty Python, throw in some jaunty guitar riffs and you’ve got a kick ass tune (Amy Grace).

Bath based electronic pop artist Amber Dee has released one of the year’s strongest releases in the form of ‘Caged’. Think London Grammar and Banks but with a much darker tone and an intoxicating sound that’s both thrilling and emotional. Certainly one to watch for 2019.