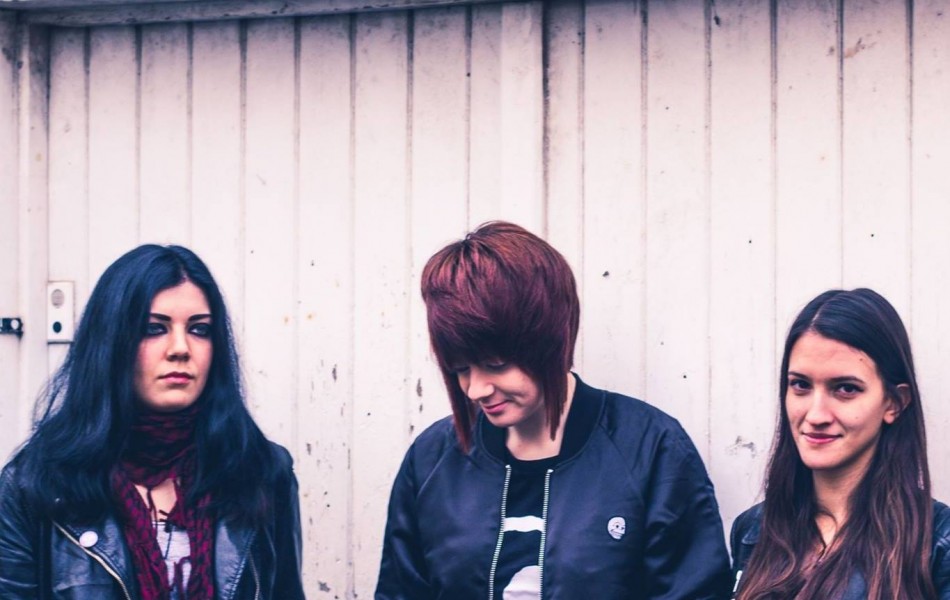 The Feed: IDestroy, Husky Loops, Only Girl and more 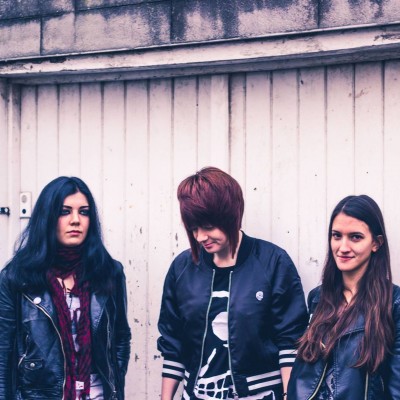 The Feed: IDestroy, Husky Loops, Only Girl and more

Another round-up of new tracks ready for you this week so let’s jump right in!

Husky Loops – When I Come Home

A shift in sound from London three-piece Husky Loops as they trade heavy riffs for indie pop rhythmes. New single ‘When I Come Home’ is somewhat romantic but more so will convince you to come along and see them perform live this Sunday at The Crofter’s Rights.

Following her impressive performance for Independent Venue Week at The Louisiana, London singer-songwriter Only Girl has shared new cut ‘Mountain’ from upcoming EP Bittersweet. Pulsating R&B and compelling harmonies from start to finish with nods to Janet Jackson and the late Aaliyah. A class act in the making.

Bristol pop duo Meadowlark reflect on the past and present with this beautifully crafted video for single ‘Pink Heart’. Along with the heartfelt nature of the song and Kate McGill’s moving vocal, this piece perfectly sums up the band’s musical journey and cherishable memories.

The glitzy sounds of Tungz have made their debut with single ‘Window Love’. Dreamy synths, twinkling beats and slick bass strings form together before the euphoric explosion of sounds in the final third. The band play the Canteen this Friday to celebrate the release.

A glowing work of art from Long Island based musician Cloud. With new album Plays With Fire on the horizon, this is a warming teaser of what’s to come. Intricate but beautiful at times when listening through.

Half Waif – Keep It Out

Half Waif returns with her enchanting lead single ‘Keep It Out’ from newly announced album Lavender. Listen in awe as Half Waif’s graceful vocal and beautiful percussion come to life in this show-stopping masterpiece.