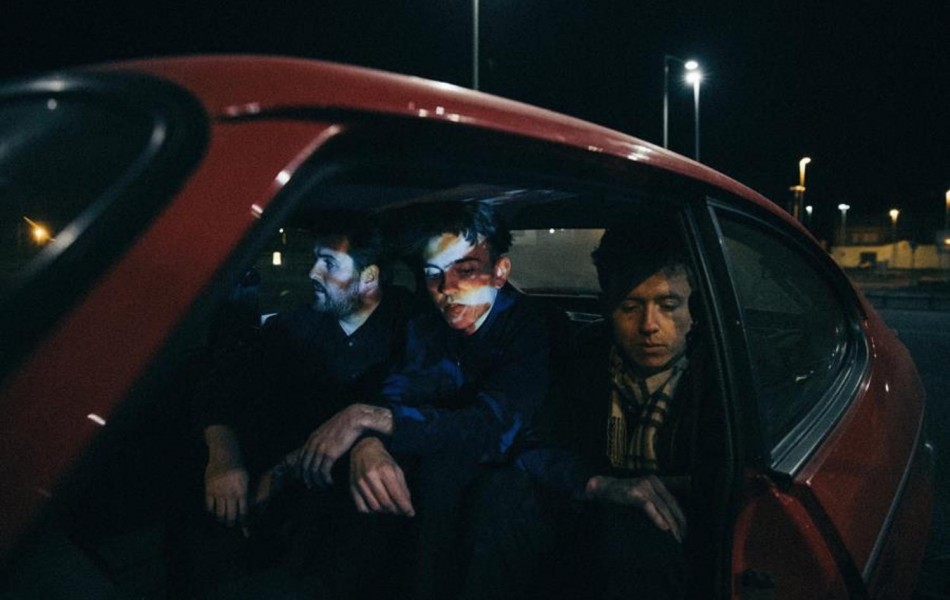 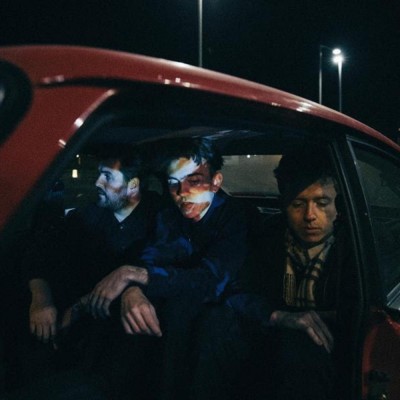 It’s the most wonderful time of the year! (well almost). The Christmas songs are truly ringing but there’s still one last stretch of new tunes to enjoy this week.

2019 is already shaping up to be a big year for album releases and Birmingham trio JAWS have announced their third album The Ceiling which is certainly up theire among others. New single ‘Driving At Night’ is the first glimpse of their pulsating sound – anthemic with gliding guitar rhythmes and soaring vocals that hit right a home.

Synth pop with a dark twist. With her music focusing on the key themes of hiding and secrets, artist and producer BABii has created a sound that’s both personal and enthralling to the ear. Debut single ‘Phantom’ encompasses multiple elements and the end result being an explosive pop number that could be game-changer heading into the new year.

Bristol six-piece psych-pop band Cousin Kula play The Louisiana this week in support of their latest single ‘Jelly Love’ and one we’ve been playing on repeat here in the office. Oozing in funk with swirling synths, smooth-as-you-like rhythms and dreamy vocals that cleverly bring everything together, it’s class act from one the Bristol finest music exports.

Kalpa – What Will It Take?

We premiered Kalpa’s new single ‘What Will It Take?’ last week and what a beaut of a song it is. Stadium-like guitar lines, class drumming and vocals that instantly win. No doubt the Bath based five-piece will be rocking 2019 in style.

Adrianne Lenker’s solo album abysskiss was one of this year’s most intimate, heartfelt, emotional and darn right inspiring albums. ‘Symbol’ from the record has been given a music video and one that sees the songwriter exploring Coney Island and connecting with people she encounters. A warming and fitting piece to accompany the beautifully woven arrangements in the music.

Fuzz pop that’s bold, brilliant and entirely their own, Bristol duo INDIGOs are ready to make their mark in the scene with latest single ‘Rebirth’. Catch up with our interview with the duo and our thoughts on the full release, and be sure to catch the them over the next 12 months.