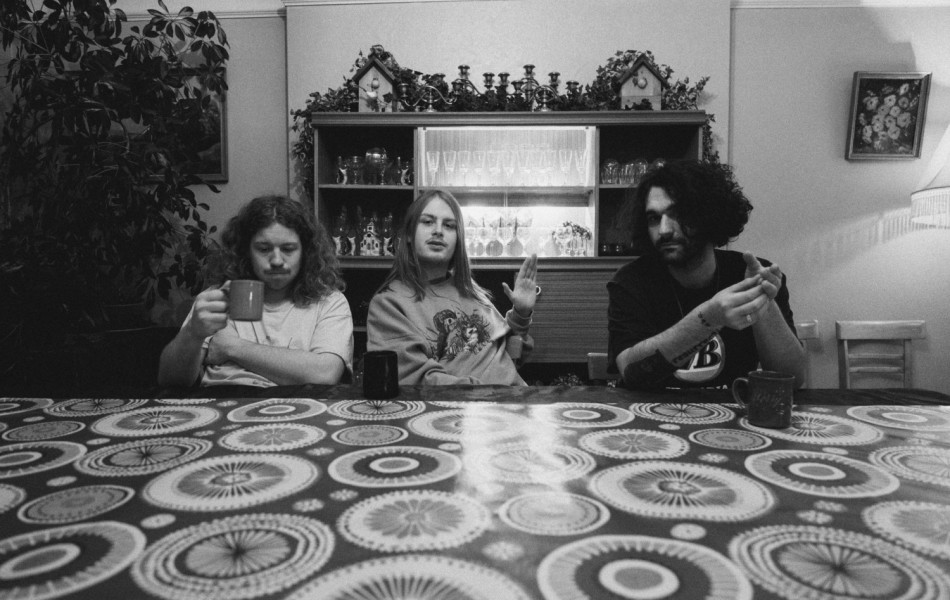 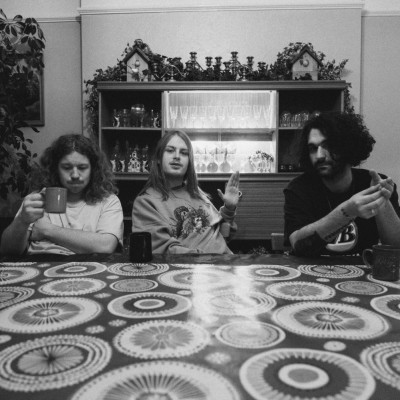 Another awesome long weekend packed full of music and good times which makes all the more reason to bring you this week’s round up of new tunes.

On the top of pack are Dorset’s rising rock stars LEECHES, who’ve just played Thekla’s 35th anniversary showcase last night with a cracking set. The band share a glimpse of their forthcoming debut album with the incredibly riffy ‘Flowers in the Garden’. Speaking of debut albums, LA based trio Pinky Pinky have announced their title Turkey Dinner alongside new track ‘My Friend Sean’. Slowthai takes his rightful place on the throne in album title track ‘Nothing Great About Britain’ while Aussie newcomers Body Type share new number ‘Uma’. The National grace us with their next track ‘Hairpin Turns’ and Tacocat show us their world in ‘New World’. lastly, Farebrother provide a heartwarming acoustic version of current single ‘I’d Be The Worst’.

LEECHES – Flowers in the Garden

Slowthai – Nothing Great About Britain

Farebrother – I’d Be The Worst (Acoustic)