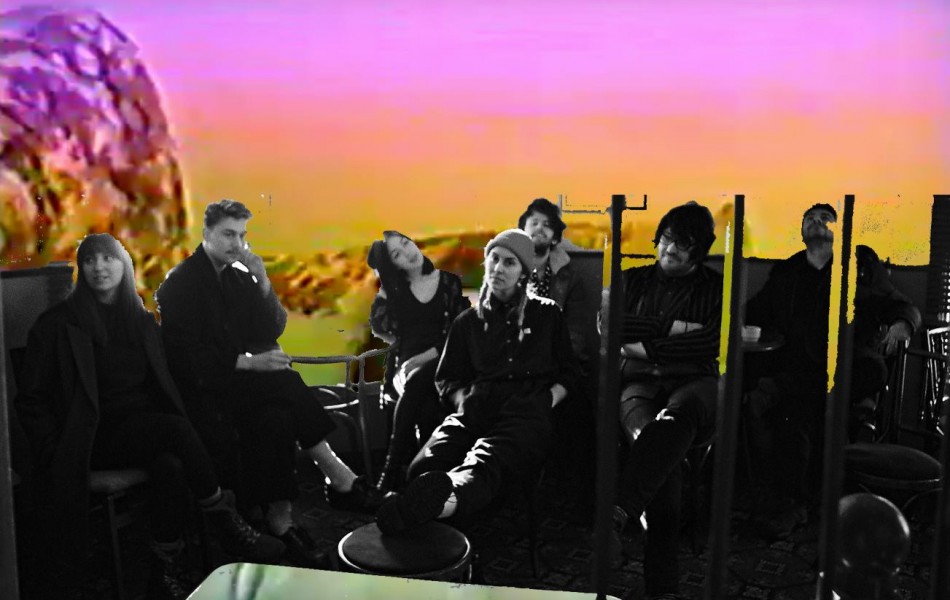 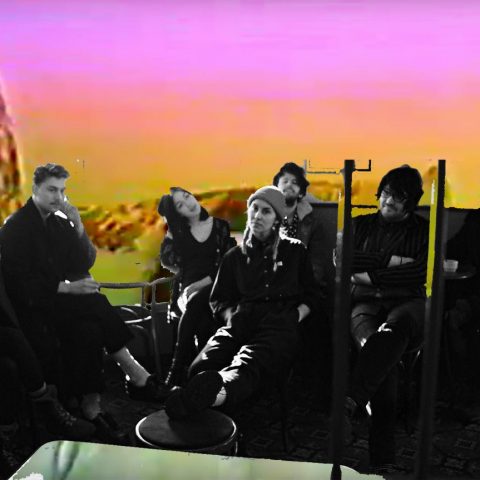 We’ve been a little quiet with The Feed but we’re back in action with a whole bunch of slick new tunes to enjoy this week.

We recently come across Oliver Wilde and Helena Walker’s new music project group Pet Shimmers with their debut single ‘Persona Party’. Now we’ve been treated with another gift in the form of ‘Feel Hz’, featuring vocals from Goat Girl. The piece blossoms from its layered sequences, psych flare and hazy aesthetics, creating a safe musical space for all to enjoy.

Foals – On The Luna

Foals returned last month with their bolstering single ‘Exists’ as the band prepare to release two albums later this year. This week, we’ve been treated to the another banger with ‘On The Luna’, continuing the group’s thrilling new direction in sound with splashes of guitar, synth and vocals that are simply on point.

It’s been a good while since we’ve heard from Ekkah; the disco pop duo make a sparkling return with new single ‘Just A Thing’ on the eve of Valentine’s weekend which just passed. Slick bassline and disco-tinged beats compliment the incredibly lush vocal ranges that’ll win your heart over and help you dance the night away.

Speaking of returns, Seattle based punk pop group Tacocat are back with new album This Mess is a Place due this May via Sub Pop. Single ‘Grains of Salt’ packs all the awesomeness, fun and favourites into one place. Clever, catchy and socially-conscious. We love it!

Skye Wallace – Coal In Your Window

Hailing from Toronto, Ontario, singer-songwriter Skye Wallace and her band are not holding back with a new self-titled album due later this summer. ‘Coal In Your Window’, the first taster of what’s to come from the record is a fiery rollercoaster of class guitar work, vocals and storytelling that feels raw, dark and refreshing. Certainly one to watch for sure.

Bournemouth based indie rockers Bird Shoes are picking up a lot of attention, and understandably when they’re releasing cracking tunes one after another. New track ‘Door’ is sharp, quick and punchy, packing all the right moves for an instant win.