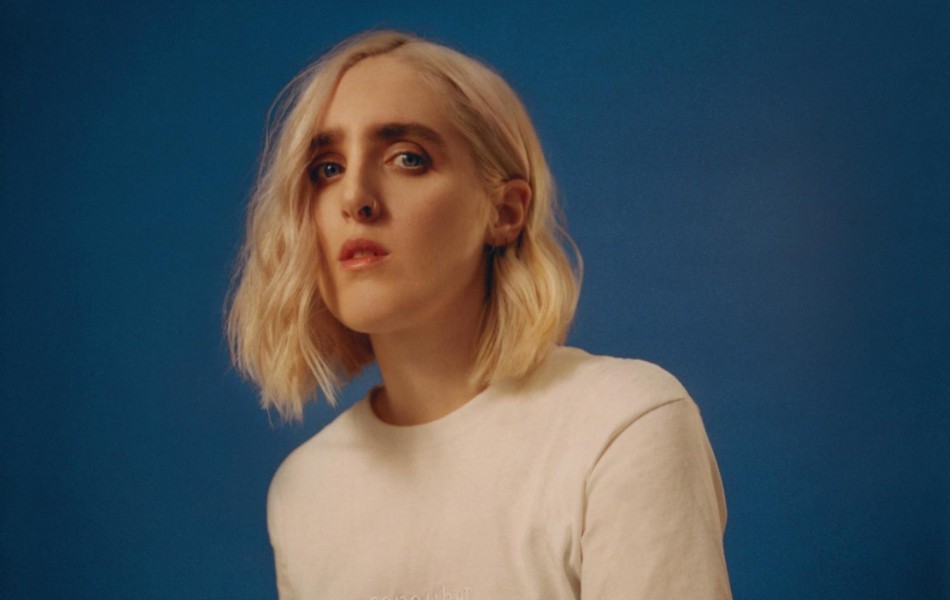 The Feed: Shura, Lazy Day, The National and more 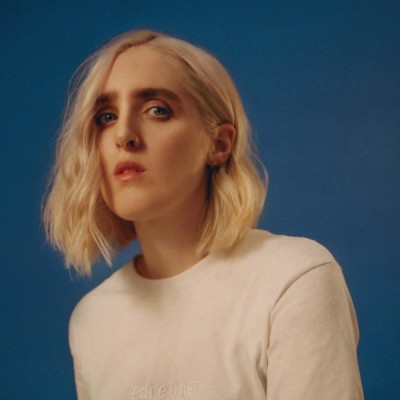 The Feed: Shura, Lazy Day, The National and more

We’re storming through March as we approach closer to Spring and with it even more new music and stunning returns making an appearance. This week has been another cracker with releases galore and epic returns.

Leading the way is pop singer and producer Shura who’s back with her first new material since 2016’s acclaimed debut album Nothing’s Real. Single ‘BKLYNLDN’, out now via Secretly Canadian, is a stunning glimpse into her musical progression, brimming with confidence, identity and beauty. Meanwhile, The National have announced details of their new album I’m Easy To Find accompanied with wondrous new track ‘You Had Your Soul With You’. Continuing the fun and buzz ahead of their EP release, Lazy Day have shared heartfelt gem ‘Mumma’, just in time for Mother’s Day. Bristol rockers Wych Elm turn up the heat with their sharp and ballsy new track ‘1983’ while Bristol label Be Softly have shared a new release from artist and producer Stefan Goodchild, delivering a slick slice of squelchy techno in the form of Double A-Side ‘Something Electronic’.

Enjoy our favourite tracks of the week below and catch us again next Monday for another roundup of new music action!

The National – You Had Your Soul With You