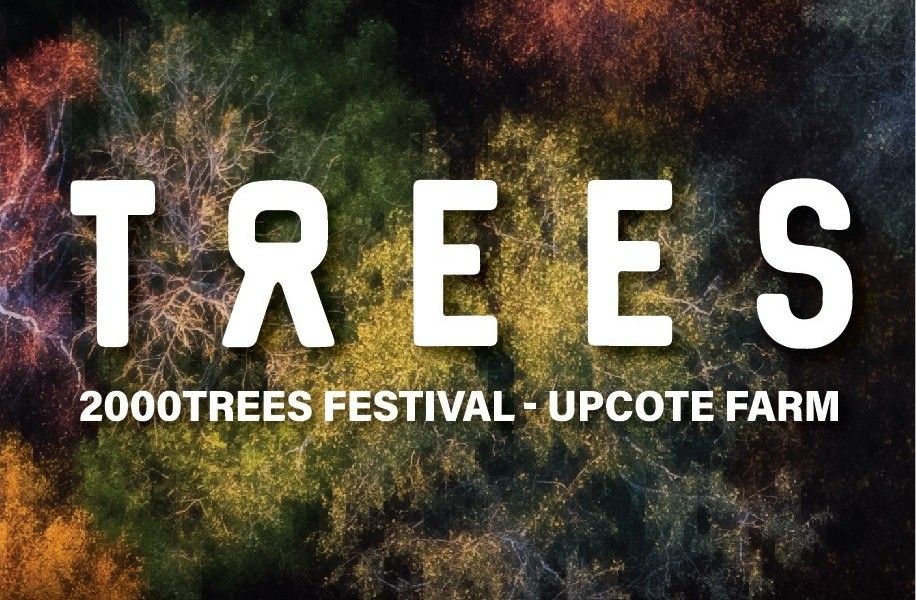 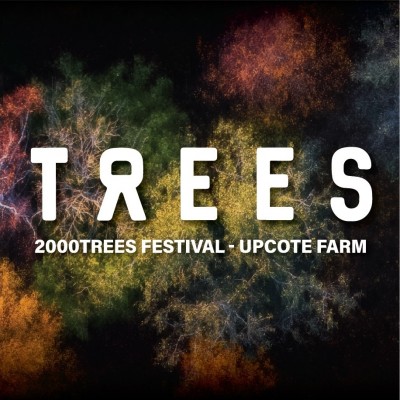 2000 Trees Festival have consistently managed to curate some of the best summer weekends since launching in 2007. With consistently great line-ups, showcasing the best the alt-rock and pop punk scene has to offer, they have become one of the UK’s leading festivals. Their recent announcement of the first wave of acts for 2020, shows that they’ll be keeping true to that track record.

Joining the already announced headliners Jimmy Eat World, is an exciting cast of some of your favourite rockers. After making a triumphant return in late 2019, Creeper will be joining the bill. Having released bangers, Born Cold and Annabelle from fourth coming album Sex, Death & the Infinite Void, the Southampton goths have proven that they haven’t lost their touch. You can expect a set teaming with passionately dark ballads, fueled by the extreme energy of the bands electrifying live performance. The band will also be hitting the road for a UK tour in April, so if Trees just seems too far away you won’t need to wait that long to catch them live.

If a good bit of chaos is what you’re after, Hardcore band from across the pond Knocked Loose will be sure to provide some absolute mayhem. Coming off the success of 2019’s album A Different Shade of Blue, this will be a set not to be missed if you need to quench your thirst for some heavy mosh pit action. Make sure you tie up your Doc’s extra tight, this is going to be chaotic.

Bands often quote 2000 Trees, as one of their favourites to play, so  it’s no surprise that we have some returning names this year. Coming back to Upcote Farm are Boston Manor and Roam bringing their power chord driven, pop-punk sounds. If you’re looking for something with more of a grungy vibe, other friends of the festival, Dinosaur Pile Up and The St Pierre Snake Invasion will be sure the quench that thirst and bolster this already strong line up.

There is a huge culture of giving newer acts the opportunity get a spot on the bill at Tree’s, these often end up being some of the best sets of the weekend so DO NOT ignore the smaller names on the line up. One of these exciting acts being Wargasm. Having supported Counterfeit and currently set the tour with headliners Creeper, they’ve clearly already proven themselves to bands on the bill. Why not give them a chance yourself?

Tickets are now on sale and available from the 2000 Trees website – you don’t want to miss this one!