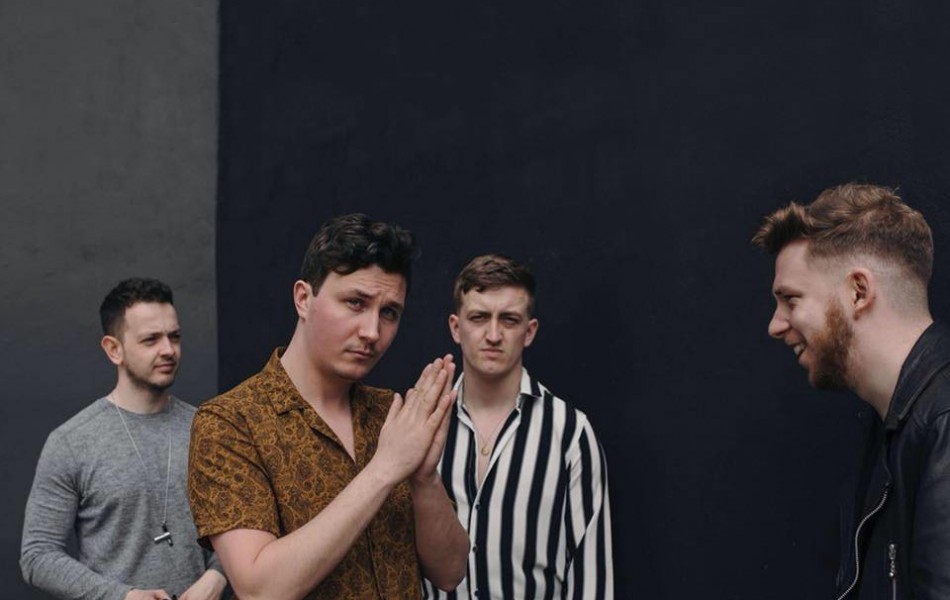 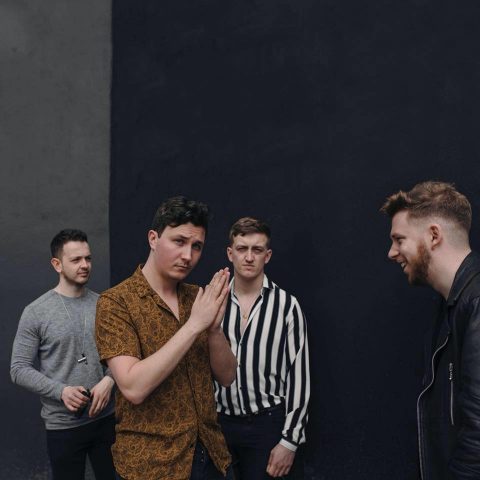 In case you missed the social announcements earlier today (21 January), 27 Festival confirmed its second wave of acts to perform at the all-dayer music festival next month on 23rd February.

Final headliner to be confirmed shortly, but in the meantime, general tickets are on sale now via Bristol Ticket Shop and the Exchange website.