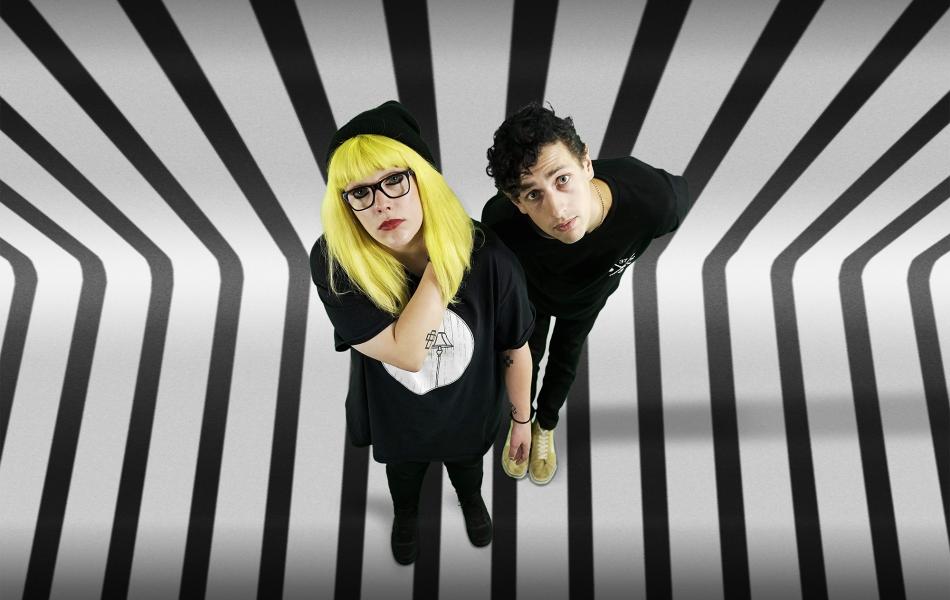 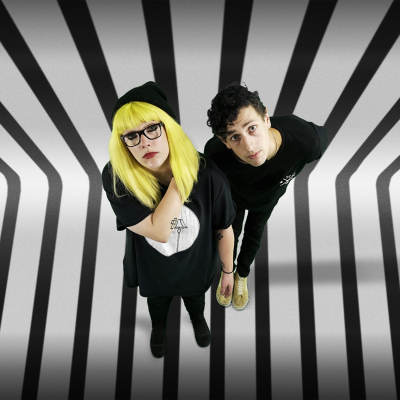 With just over a week to go until 27 Festival, we’re running down the clock by introducing some of the bands and artists who will be performing the all-dayer music festival at the Exchange and Stag and Hounds.

Today, we bring you synth rock duo SKIES who perform on the Stag and Hounds stage.

As a one-liner I tend to say “Indie-synth-rock-pop-emo with a girl singer” We’d like to think our sound is big and a mixture of all our favourite bands – think we’re a mixture of BMTH & Florence and the Machine with other stuff thrown in!

You’re playing at 27 Festival at the Stag and Hounds. What are you looking forward to the most?

We played The Crofter’s Rights last year and loved it, Mr Wolfs the year before for Dot to Dot Festival which was awesome! Bristol is such a great place to play and the crowd is always full of life so yeah, looking forward to meeting whoever comes along to see us!

I think if people can take something away from our music that helps them or makes them feel better that would be awesome!

Lastly, what’s in the pipeline for SKIES over the coming months?

Rumour has it that we’ve been back in the studio… but don’t believe everything you read! Although we have haha! 😉 We’re excited to just be a band really, more shows, more
songs – doing all the things a band is supposed to do but hopefully with our own take on it!