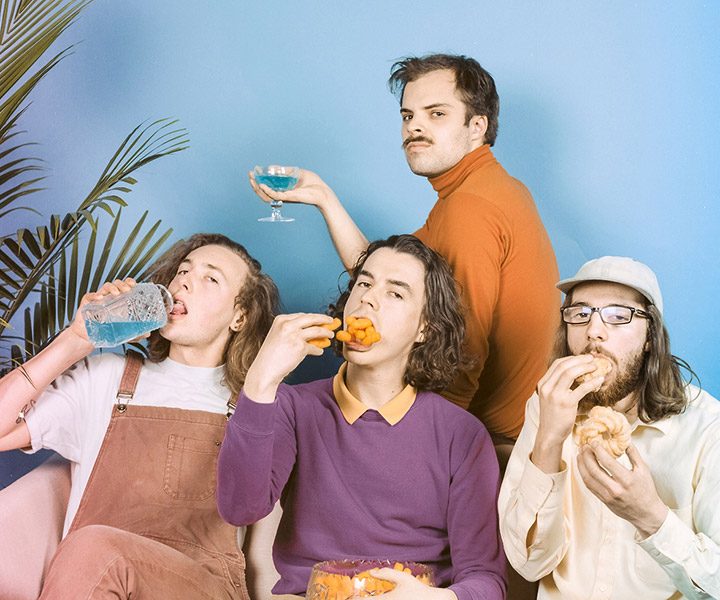 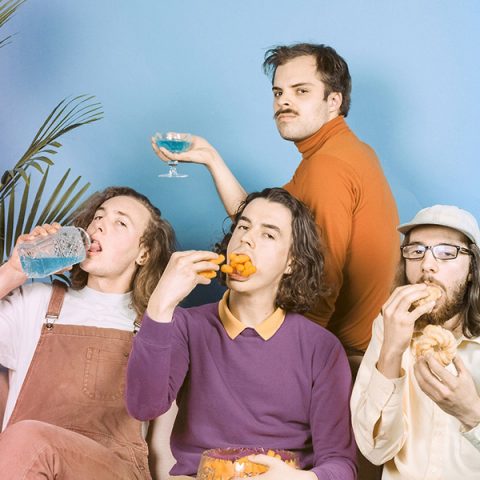 Award-winning multi-venue festival Dot to Dot has announced its second wave of acts to join the three-day summer event in Manchester, Bristol and Nottingham this May.

An additional 24 acts have been added to the line-up, including Canadian indie rock four-piece Peach Pit and Ady Suleiman, who released his brilliant debut album Memories last month, among many exciting new acts across the board.

Dot to Dot Festival takes place in Manchester, Bristol and Nottingham on the 25th, 26th and 27th May respectively with already confirmed headliners The Horrors, Dermot Kennedy, Pale Waves, Marika Hackman, Mahalia, Bad Sounds, Adam French, Our Girl, Puma Blue and Cassia and many more for its biggest event to date.

Tickets are available to purchase now for just insanely cheap £13 via the festival website.

Check out the full line-up below.