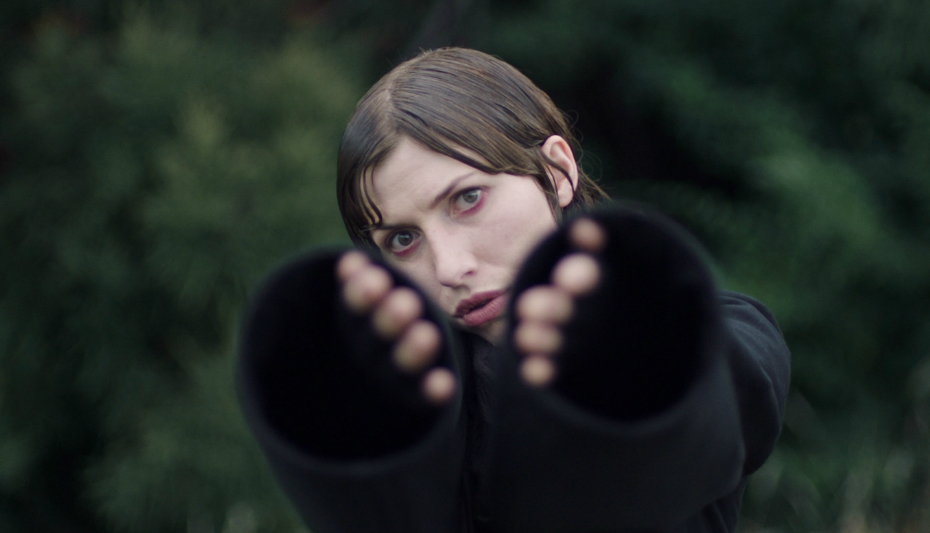 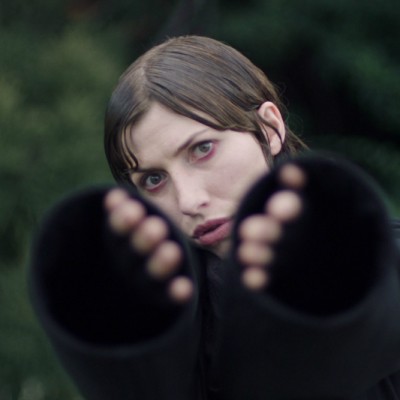 New Zealand alt-folk artist Aldous Harding has unveiled her new video and single ‘Horizon’, alongside the announcement of her signing to label 4AD.

Bold, heartfelt and haunting, the song and indeed her sound takes a leap forward from 2014’s self-titled debut as the piece only consists of three piano chords and Harding’s vocal harmonies. The song’s chorus “here is your princess/here is your horizon” leaves an open interpretation as the accompanied video directed by Charlotte Evans portrays beauty, truth and reality – in the form of Harding herself and her mother, who’s dressed in white weaving a baton.

“I want the interpretation of ‘Horizon’ to be left up to the individual. It’s for everyone, it’s pretty straightforward.

“I was listening to the demo at mums place and she just, got up and started doing her thing. I was transfixed, actually. I thought about how it might look on film, an older version of myself dancing with honour to a song sung by essentially the same face.”

‘Horizon’ is taken from the artist’s forthcoming album Party due later this year.