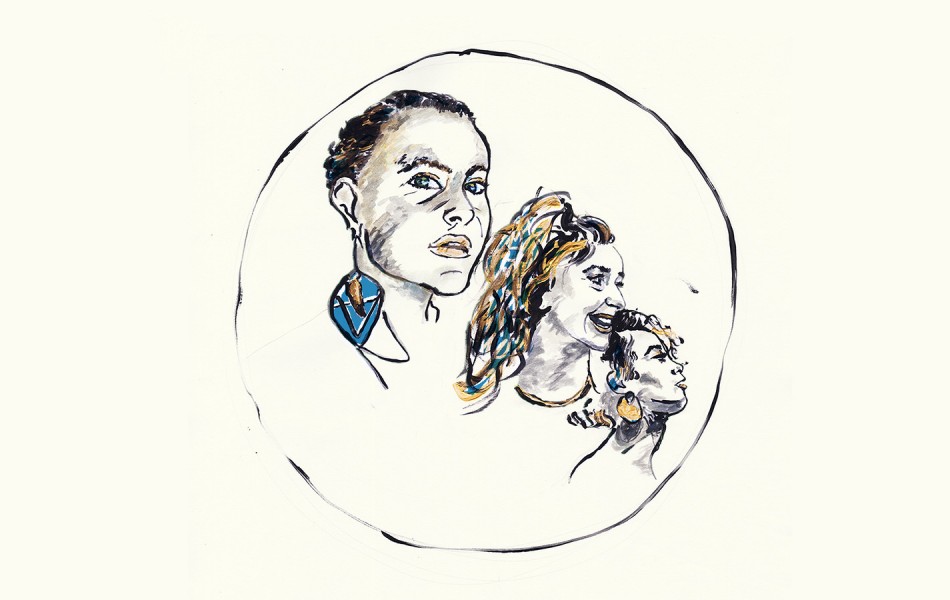 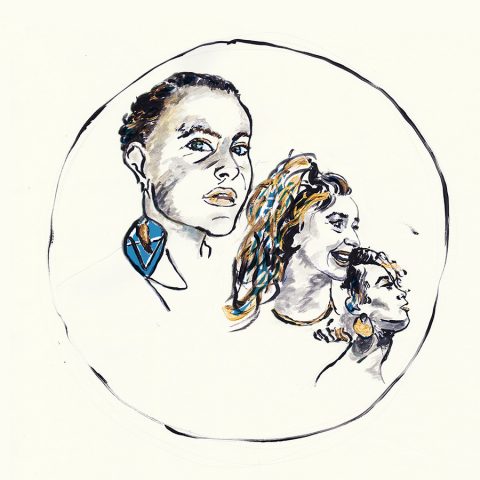 Allysha Joy, best known for performing with the enigmatic hip hop collective 30/70, has announced a solo show in Bristol – last visiting the city when 30/70 sold out The Crofter’s Rights.

The past two years has seen Allysha experiment with her own solo material which she will be performing to an intimate crowd later this month. Her debut album Acadie:Raw was released last month to favourable reviews, blending hip-hop, jazz and neo-soul into one mean concoction. If you’re a fan of Hiatus Kaiyote and/or Lauryn Hill this is definitely one for you. Support will come from the wondrous China Bowls and the effervescent Hollyseus Fly.

Grab your ticket for this killer line-up, Allysha will be performing at The Forge on the 28th of October. Tickets can be found here.