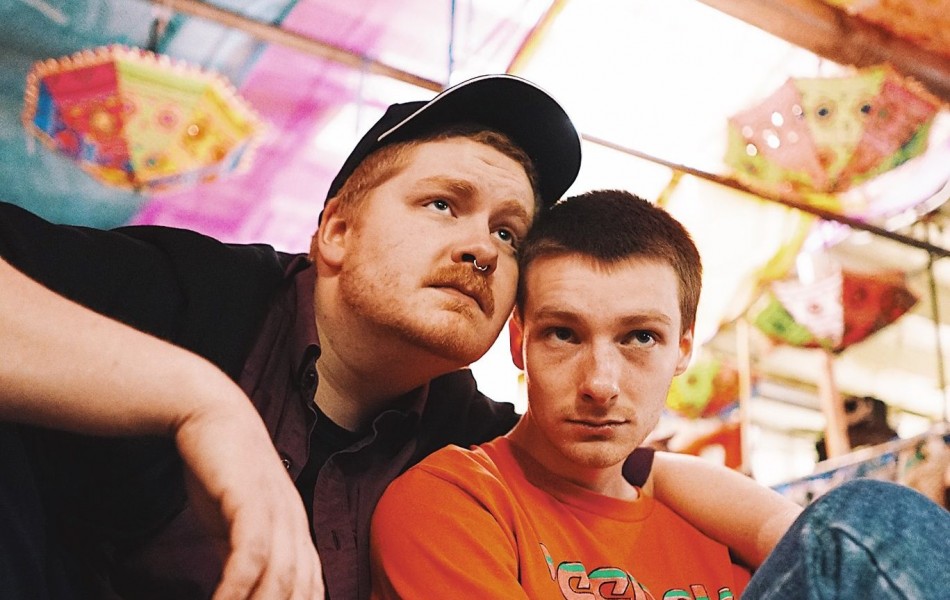 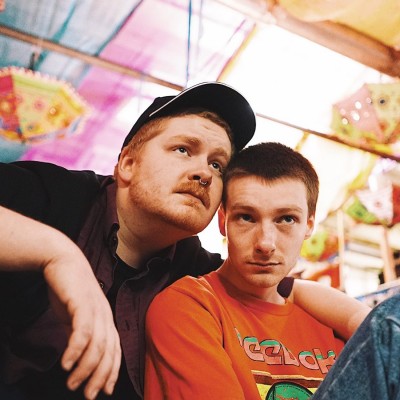 Liverpool based two-piece Her’s have announced a run of UK tour dates which take place in spring this year. Following their ecstatic live show last year, the duo will be returning to Bristol (The Louisiana) on 27th April as they continue working on their debut full-length which is expecting release in early autumn.

Check out the full tour dates below and purchase a ticket to the Bristol show here.

Catch up on our live review of Her’s performance at The Crofter’s Rights.