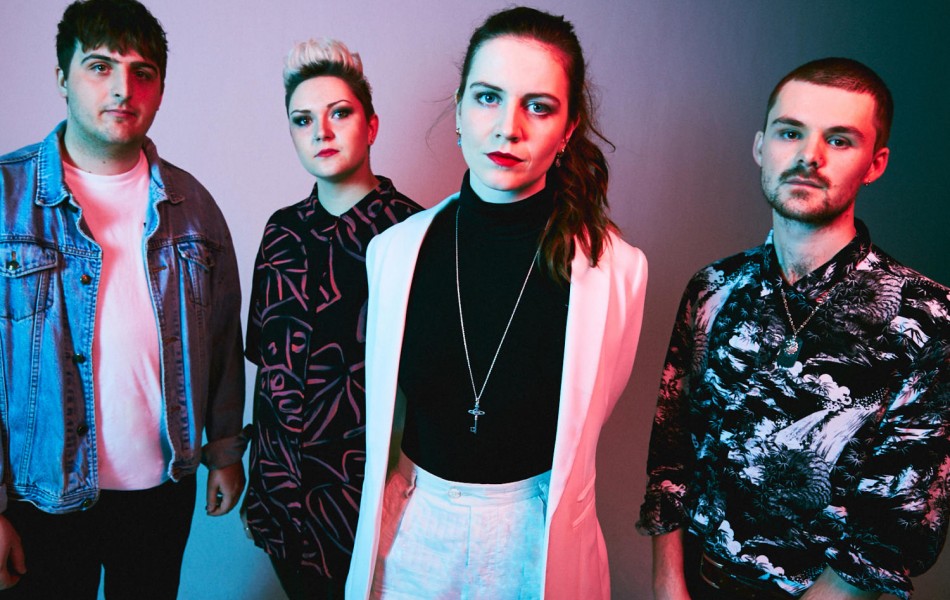 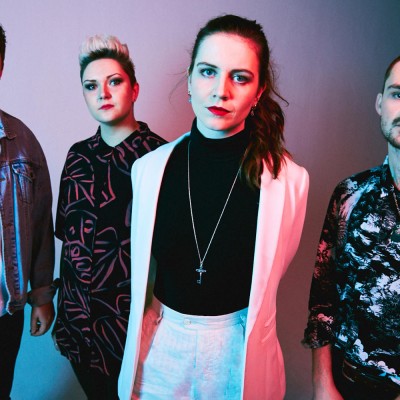 Our Ones to Watch 2019 stars Another Sky have just dropped a new single ‘Apple Tree’ ahead of hitting the road for their UK headline tour on 1st February.

Explaining about the heartfelt song, lead singer Catrin Vincent states that the story behind ‘Apple Tree’ is about a boy she knew growing up who was bullied for talking to daffodils.

“I always admired him, she said; “The song celebrates feminine men, because I don’t believe being feminine is exclusive to being a woman.”

The track follows from previously released of ‘Chillers’ and last year’s EP Forget Yourself.

Check out the single above and tour dates below, which also includes a Bristol date at The Crofter’s Rights on 20th February.