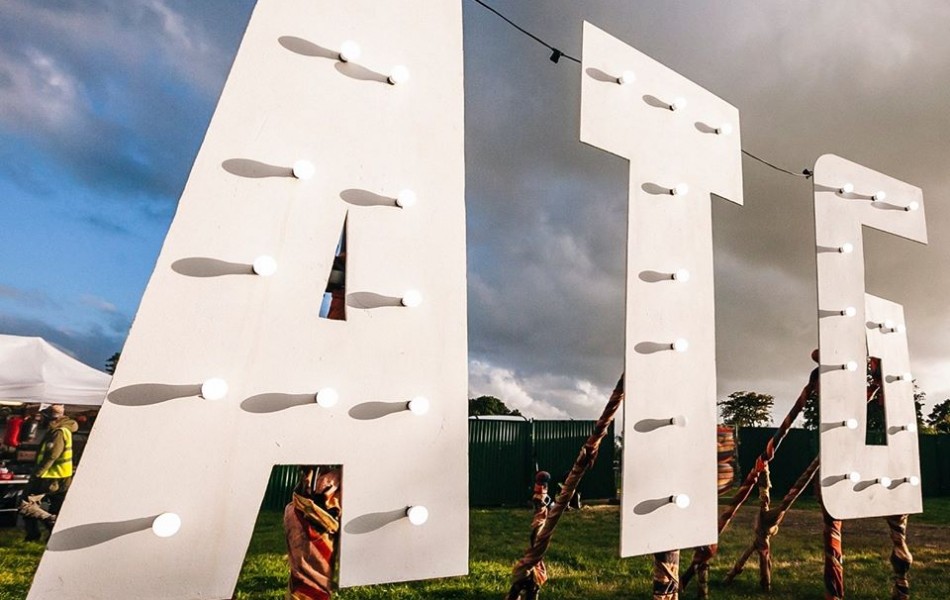 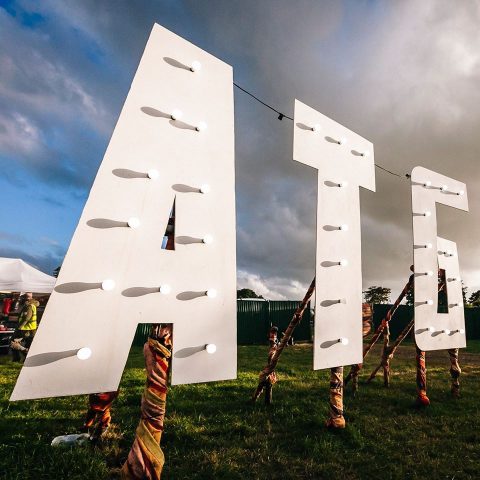 If you saw our recent preview of the 2000 Trees festival you may also be interested in the line-up announcement for 3-day, award winning, sister festival ArcTanGent. For fans of rock with a more experimental and progressive edge to it, ArcTanGent has curated a line-up of genre bending, head banging, skull splitting bands that you do not want to sleep on.

Headliners Opeth will be providing their take on the progressive rock genre. They have a colossal 20 albums under their belt, spanning from more technical death metal to more ambient, progressive rock. Most recent 2019 album In Cauda Venenum, sees the band just as experimental as in the early days, supplemented by an undeniable level of chemistry with the fresh line-up. With such a strong recent release bolstering a gargantuan, 30-year spanning, discography these Swedish virtuoso’s are on top of their game right now.

2016 saw icons of the genre Maybeshewill call it a day. After four years of silence fans can stop thinking “maybe she will come back”, they have. Surely there is no better place to make said comeback than ArcTanGent, where so many fans of experimental music will be gathered and primed for a mind-blowing set from the Leicester boys. Another solely instrumental band that you may have missed further down the bill are Bristol’s own Scalping. Their brand of techno infused rock is just as suited for the muddy fields of metal festivals as it is for the grimy raves of Berlin. 2019 saw Scalping release huge tunes from ‘Chamber’ through to ‘Ruptured’ teasing the start of a very exciting career, making ArcTanGent a great festival to jump on the band wagon early on.

Pioneers of their genre, TesseracT have quickly become a household name for fans of progressive metal over the past decade. All for very good reason. Originally simply a studio project, we can all be grateful that they chose to venture out from the studio’s four walls, taking TesseracT out on the road. Their math-rock song structures are brought to life through amazing vocals from frontman Daniel Tompkins. Mixing both the art of screaming and melodic singing, he creates a performance to behold in both live and recording environments.

Catch all of the chaos from the above line-up and more on Thursday 20th – Sunday 23rd August. Tickets are on sale now and are available from today on the ArcTanGent Festival website.