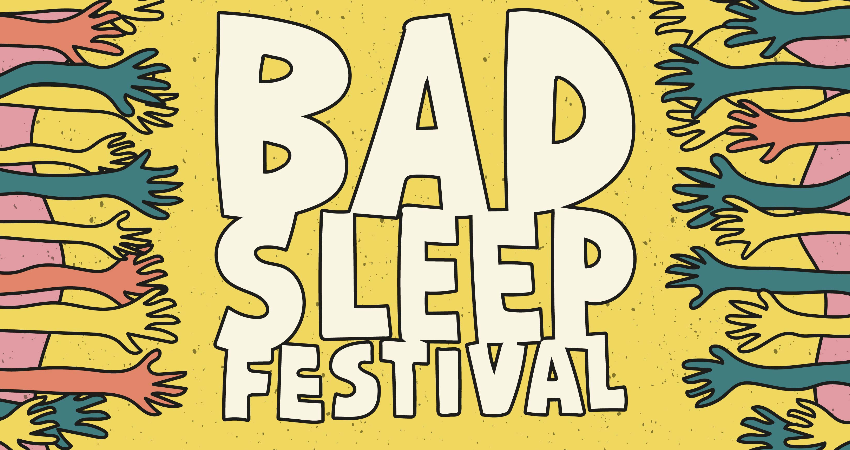 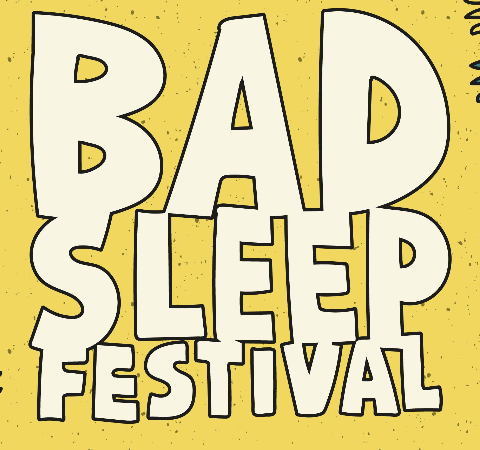 New kids on the block, Bad Sleep Festival announce their 2020 festival line-up and headliner Cassia.  This one day festival, held over three stages at the Phoenix in Exeter on the 25th April, celebrates the flourishing UK Indie scene and hottest bands to watch.

Fronting the festival are Mancunian, indie-jazz trio, Cassia. The band are heavily endorsed by Radio 1 and BBC introducing with Rob Adcock describing them as “one of the most exciting bands to come out of Manchester in years.” Their uplifting, peppy, preppy sound really is the sound of summer come early.

Among the sun kissed melodies of the headliner, will be the cutting, darker edge of October Drift. The Taunton based quartet have been rising through the ranks since their media break out in 2015. Bringing new energy and new music this year, the band are currently warming up on an intimate UK tour and if you can’t wait to see them, you can catch them in Bristol , Friday 7th February at the Louisiana.

Joining the festival fun are; Moriaty, Secret Headliner, Make Friends, Soot Sprite, Dead Ground, Mother Vulture, Polyanna Blue and many more to be announced. The festival are also holding on to a secret headliner, which they are struggling to conceal, so watch this space.

So if you’re a fan of all things Indie, with an acoustic stage thrown in for good measure, visit Bad Sleep Festival website to get your tickets now.