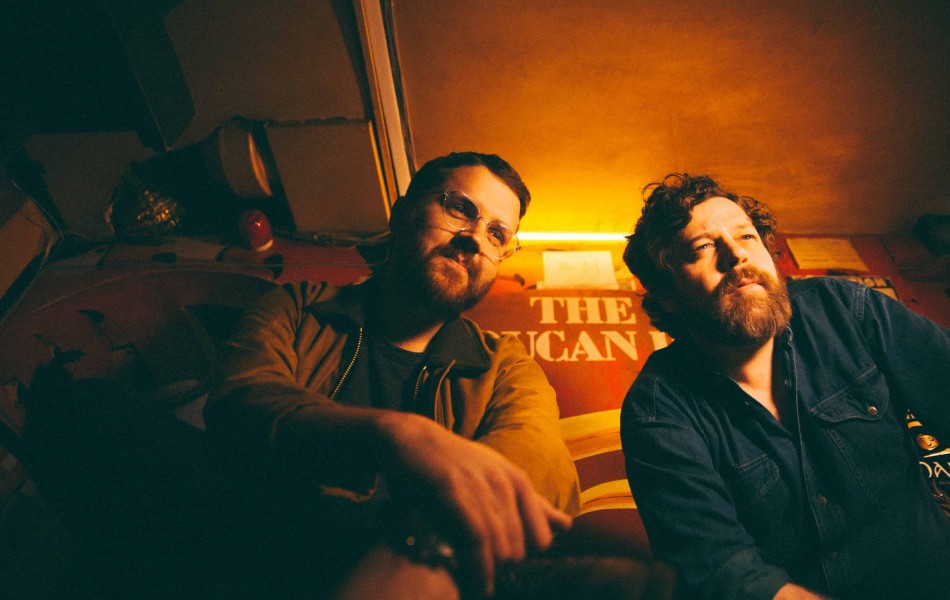 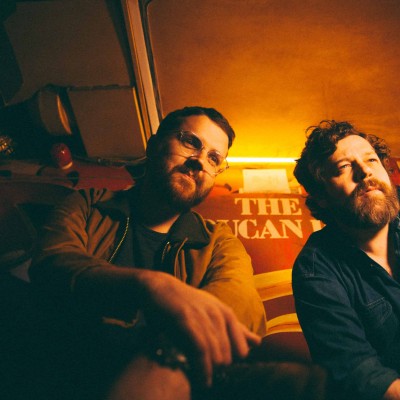 Folk rockers Bear’s Den have just released their third length album So That You Might Hear Me and today sees the release of the music video to accompany the poignant song ‘Hiding Bottles’. A powerful and emotive song which surrounds Andrew Davie’s (lead singer and songwriter) struggle with alcohol addiction.

The video offers a snapshot into the life of a family where addiction is a stronghold, with the lead character being played by a set of identical twins to convey a split narrative. The charity Al-Anon have helped Davie through this turbulent time, there are lines of dialogue in the video which have come directly from counselling sessions conducted by Al-Anon – with permission and approval with no names given out. This only elevates the narrative by including real experiences and sitations.

‘Hiding Bottles’ is a compelling song, with a subject matter which I so rarely see addressed in the music industry.

For every problem drinker in the UK, 5 further people are affected. Al-Anon Family Groups provide support to anyone whose life is, or has been, affected by someone else’s drinking, regardless of whether that person is still drinking or not. For more information go to https://www.al-anonuk.org.uk/