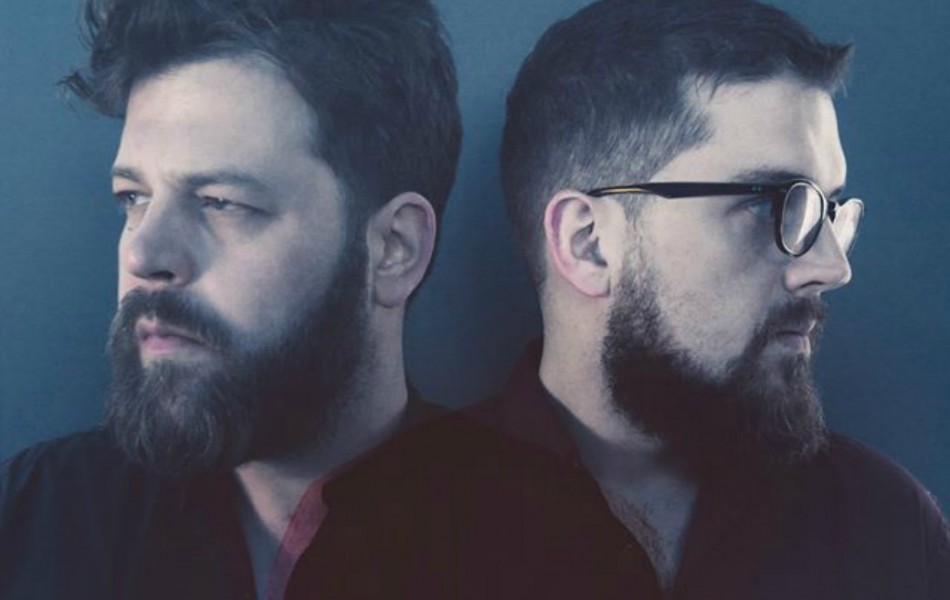 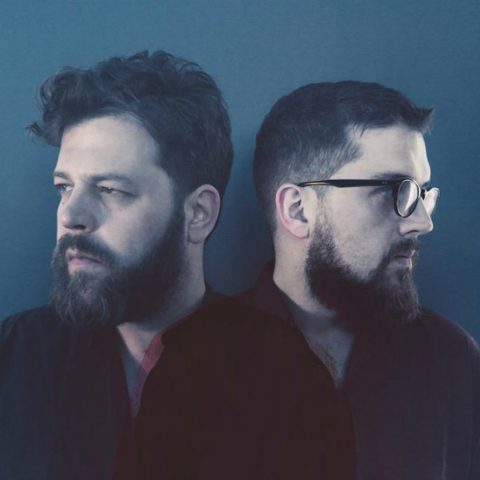 West London based indie-folk duo Bear’s Den have unveiled their new single ‘Auld Wives’, and the first song from the forthcoming new album, Red Earth & Pouring Rain, due for release on 22nd July via Communion Records.

We previously mentioned that the London two-piece could be moving away from their traditional instruments, and most noticeably so in this refreshing piece which introduces electronic guitar strings and synths that instantly catch your attention. This on top of the band’s beautiful harmonies, touching songwriting and banjo strings all make for a splendid combination; retaining the urgency, originality and appeal that have won them acclaim over the past year.

Talking about the single, Andrew Davie explains, “Where my grandparents live in Scotland, and where my mum grew up, there’s this cottage I used to go to write. It’s always been a bit of an escape for me but also reminds me a lot of growing up, which has always been a trigger for me with songwriting.

“Nearby there’s three rocks called the Auld Wives Lifts. No one knows how they got there, and there are faces carved into the rocks. There’s all sorts of folk tales around them, that have stayed with me growing up. The song is about my grandad who lived near there. He developed Alzheimer’s in his old age. Knowing someone, and them not knowing you any more, is a difficult thing to go through. Auld Wives became this way of talking about it, of venting about that feeling, and make more sense to me.”

Bear’s Den will be embarking on their biggest headline show to date, taking place at Brixton Academy on 8th November. The band will tour the UK in support of their new album this fall.