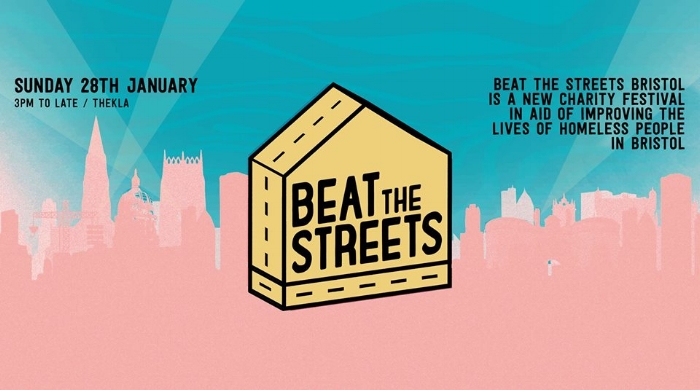 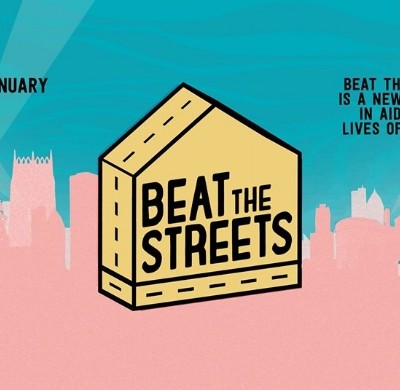 Beat the Streets, a one-day charity music festival aiming to raise money in aid of the homeless in Bristol has announced the line-up for its event later this month on 28th January.

The two part event (day & night) will host an eclectic range of music from the city with confirmed acts on the bill including Rozelle, China Bowls, Tropic, Harvey Causon, Bubba and Harry & The Gondolas.

In addition, DJ sets from the likes of Gorgon Sound, DJ Die, a Gutterfunk showcase, Futureboogie Recordings and many more will take over the proceedings from 10pm till 3pm.

Beat the Streets is in collaboration between the folks behind Loves Saves The Day, Team Love, Gutterfunk Records, Futureboogie and DHP in support of local charity Caring in Bristol – that work to support vulnerable people on the street throughout the year.

Both the day and night events which take place at Thekla cost £5 each, or alternatively can purchase tickets for both parts for £10. More info and tickets are available here.

Check out the rest of the line-up below.