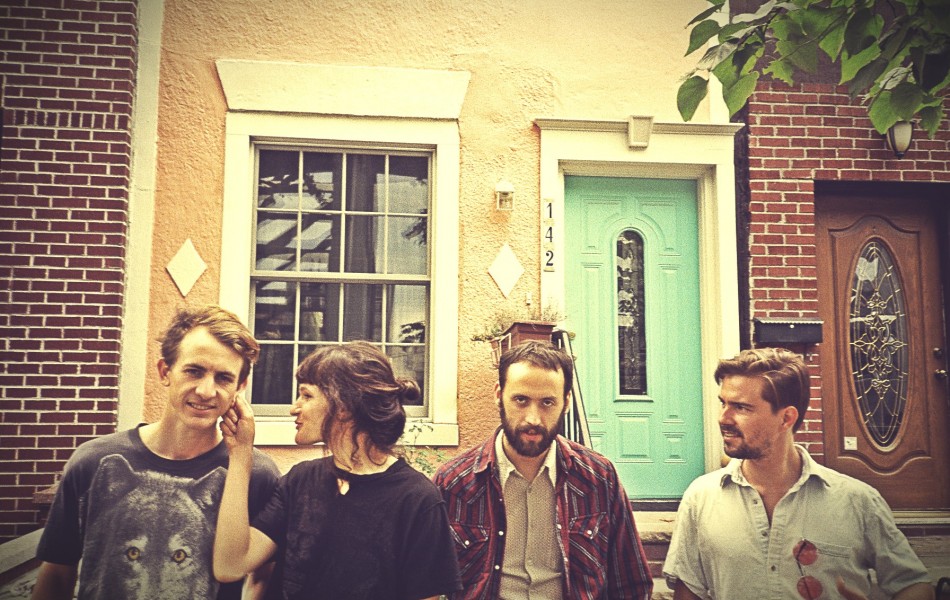 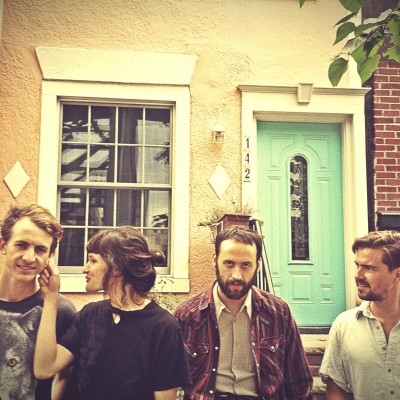 A triple whammy of news from indie folkers Big Thief, not only have they just been signed to 4AD (you know, the record company which have signed Grimes, Methyl Ethel, The Lemon Twigs and The National to name a few) they have also announced that their new album U.F.O.F. is set for release on May 3rd. To coincide with their highly anticipated third album, they have also dropped the first single from the album, I’m now breathless after trying to digest all this good news.

‘UFOF’ is the first single to be released from the album – the F stands for ‘Friend’ in case you’re wondering. The glistening track is just a glimmer of what’s to expect from their latest release. Did I almost mention that they’re doing a massive tour? Grab your ticket for their Bristol show from here!

Pre-order the album from here.