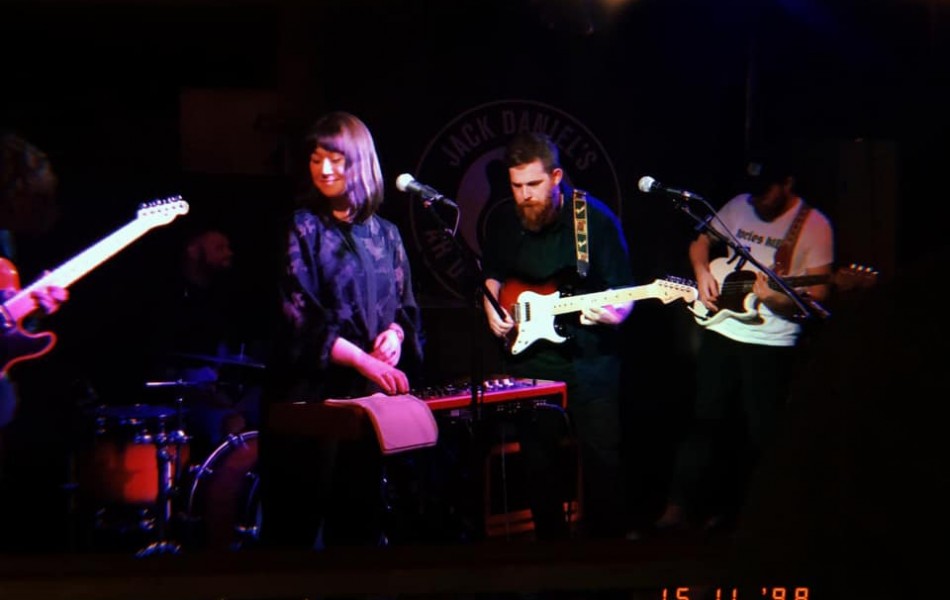 Bridges have been on the indie media radar for a while and captured the attention from many Clash magazine, Far Out and well, us! Their warm, transatlantic take on indie has proven to be vastly popular racking up a massive social following. It’s safe to say there’s a lot of suspense around BRIDGES.

New single, Stole The Words, is a dainty romantic tale, finished with silky vocals and solid craftsmanship from all members. The material is a promising start of what’s to come for this band in 2020.

The band are no strangers to the festival circuit having played Leeds, Glastonbury, 2000 Trees and Isle of Wight to name a few. If you haven’t had a chance to catch them live, now’s your chance, as they are back on the tour circuit late February in Ireland and continuing across the UK in April. You can catch them in Bristol, February 17th at The Louisiana.

You can get tickets for their tour and listen to their new material on their website.