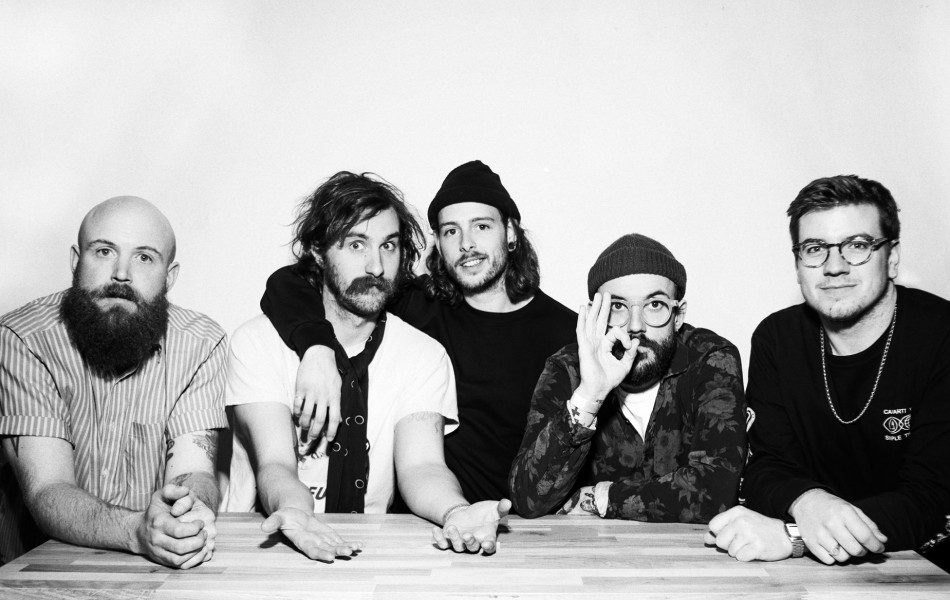 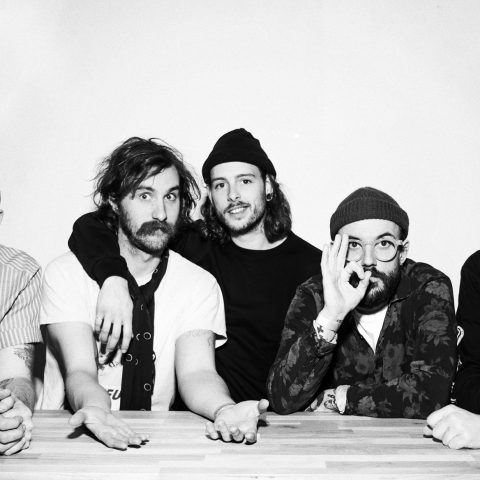 “Idles have signed to Partisan Records. This is not a decision based on greed. They excite us and have injected ideas and passions into our camp that we would not have mustered. We as a family have realised our limitations in as far as the ship we have built with you all is becoming too much for the team we have to achieve the best of our abilities. It was time to admit a necessity for help but we needed that to come in the form of trusted, earnest and like-minded people who were as passionate about our art and you people as we were: Partisan Records are the partners we were looking for. We haven’t been given a huge wedge of cash but instead a huge wedge of confidence that we are in safe hands and make no mistake, we are not going to stop working fucking hard for you and ourselves.”

“We’re very excited to welcome Idles to our roster. They are an altogether necessary band for the times we live in and we are honoured to have been trusted as their chosen partners. As Joe says: All Is Love!”

Having dominated 2017 and now with the backing of a great label in Partisan, Idles look set for an incredible campaign with shows in Europe next month and an already sold-out UK tour in April. Well done!

The band have also announced their first North America tour this March – tickets go on sale Wednesday 9am.

Recap on our review of debut album Brutalism and follow Idles for more music updates.