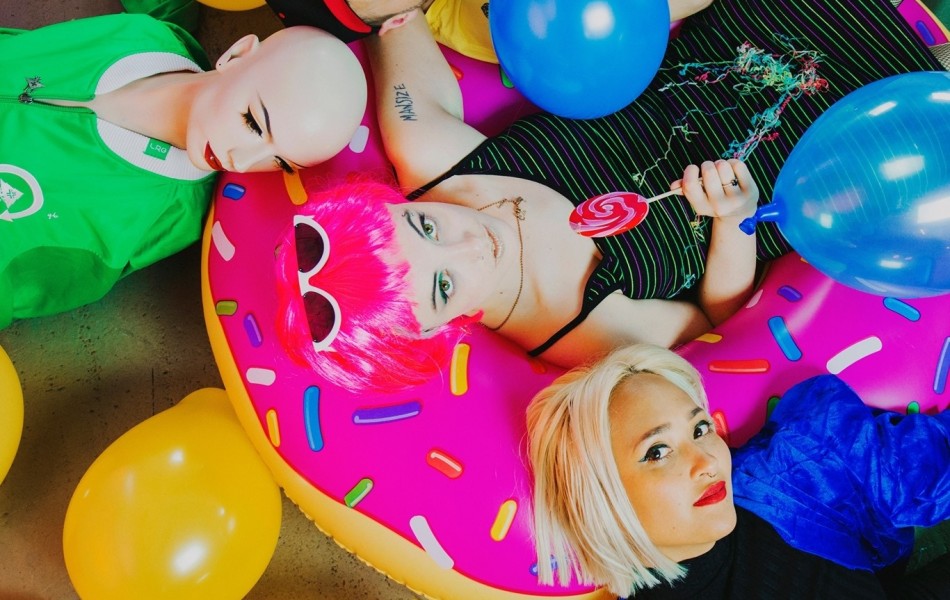 Bristol trio Sœur share new single ‘Do What I Want’ 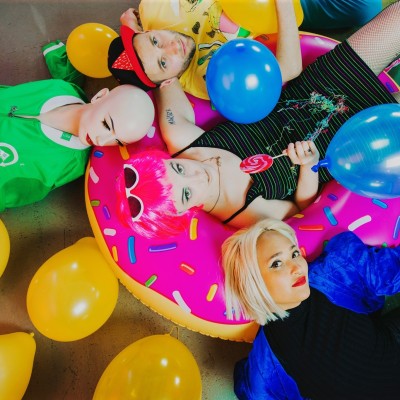 Bristol trio Sœur share new single ‘Do What I Want’

#Bristol #Do What I Want #Festival #No Show #Rock #Sœur

There’s no better way to kick off the new quarter than releasing some brand new music. Bristol rock stars Sœur have done exactly that and in explosive fashion as well; the three-piece today (1st July) share their newest single ‘Do What I Want’ from upcoming EP No Show due later this year.

Packed full of colours, balloons, props and Jim’s dance moves (we love it!), the band continue their fiery momentum with this hard-hitting number as we enter the full season of summer. Check out the single and fantastic music video above.

Sœur hit the road on a number of summer festivals this month, starting off at 2000Trees Festival next week and wrapping up at ArcTanGent in August.