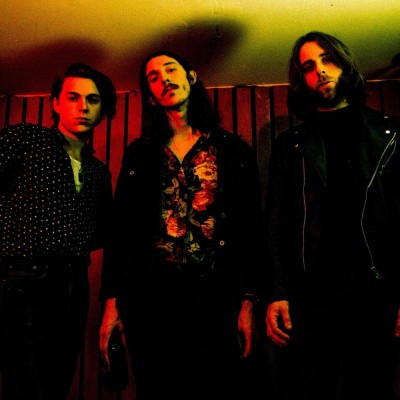 Breaking the shackles to unleash all the grunge, fuzz and noise, the band are sounding bigger than ever as they look to take on the masses once again.

“The world tried to set itself on fire the last year, us included,

“We had to mutate and figure out what this band was, so we just wrote and wrote until we knew. Dead Dreamers is a reflection of that. We expelled our demons, along with the worlds’. We wrote the best stuff we’ve ever written.”

The band have just kicked off their tour supporting Gangs Of Youths and The Cribs. Check out the dates below and give the new single a whirl.