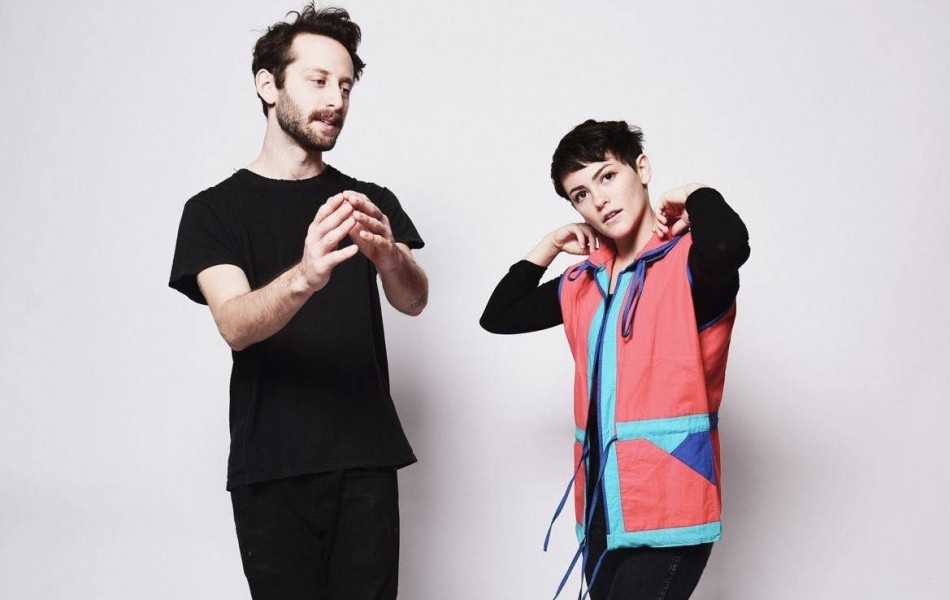 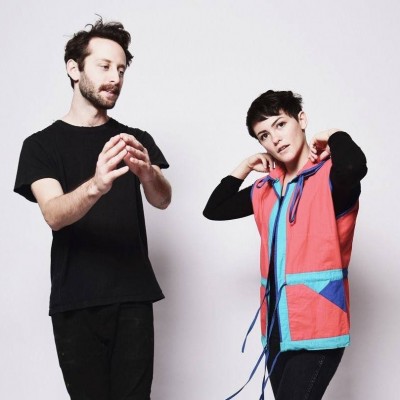 We love these guys, so we were ecstatic to hear the news that New York indie pop duo Diet Cig announced their debut album Swear I’m Good At This – out 7th April via Frenchkiss Records.

The title of the album speaks for itself, Alex Luciano (guitar) and Noah Bowman (drums) are good at what they do and do it in such a fun way, charming listeners far and wide with their infectious and fearless pop songs.

The album is sure to be one big party and the band will embark on a US tour to celebrate. Also you can listen to the first single ‘Tummy Ache’ from the forthcoming LP.

Pre-order your copy of the album here, and for those Stateside, catch them on the following dates below.