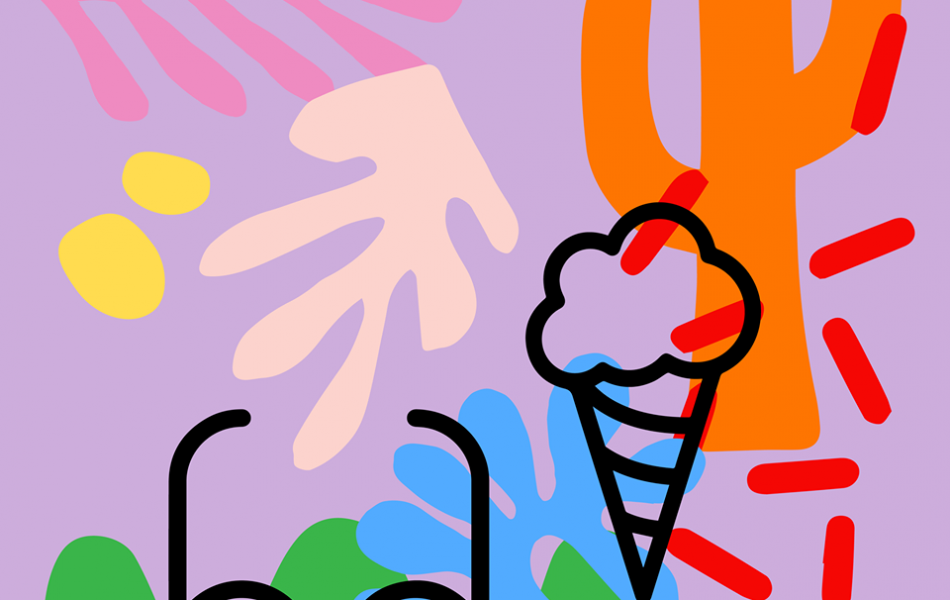 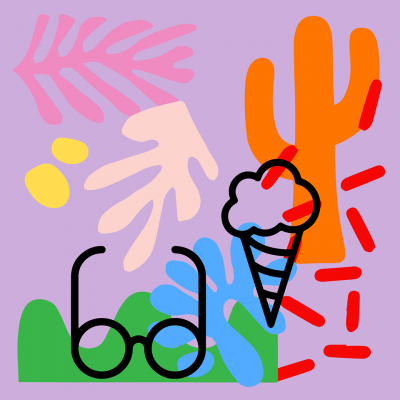 Tap The Feed and COVID-19 – Statement

Big news as award-winning Dot to Dot Festival have announced their first wave of acts for 2017.

Having performed at the festival last year, Sundara Karma return this year as main stage headliners following the release of their acclaimed debut album Youth Is Only Ever Fun In Retrospective. Joining them also are Amber Run, The Growlers and Cherry Glazerr, as well as some of our favs including Pingrove, Honeyblood, Vagabon, Yonaka, Ardyn and more.

“After our record breaking festival in 2016 we are so excited to bring the festival back to Manchester, Bristol and Nottingham this year! We are always proud to see so many previous Dot To Dot artists become huge successes, with Sundara Karma working their way up the ranks to headline this year’s event.

“We pride ourselves on finding & nurturing new artists, we can’t wait to see the stars of the future playing in small venues this year before their big breaks. This first announcement is only the tip of the iceberg, and there are loads more phenomenal performers still to be announced across multiple venues very soon!”

Dot to Dot Festival will take place across multiple venues in Bristol, Nottingham and Manchester from 26th – 28th May.

Check out the rest of the line-up announced here and grab your early bird £12 tickets from alttickets.com.