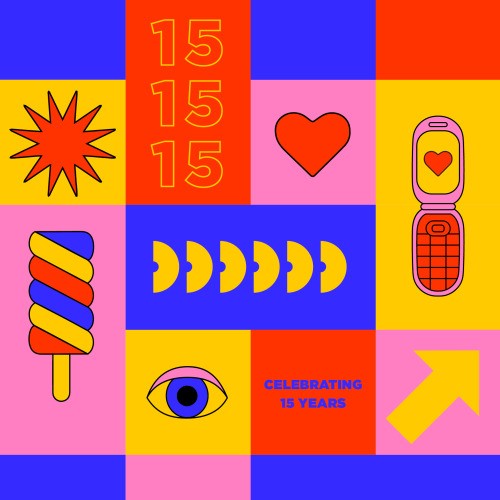 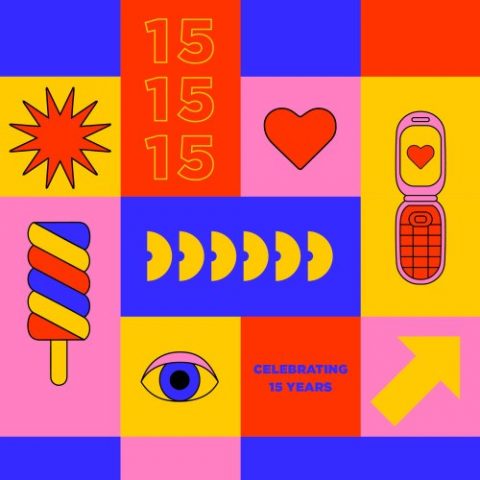 Dot to Dot Festival, have announced the first wave of their May bank holiday 2020 line-up and spoiler alert — it’s great! 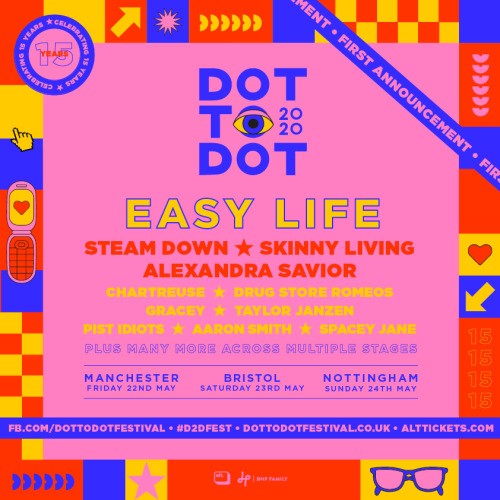 Reaching 15 years, this award winning, one day festival is pulling out all the stops for 2020, to celebrate their milestone anniversary in style.

It’s no secret that this festival is known for showcasing the best new music in a plethora of genres and this year is no exception. Ready to party in multiple venues over, Manchester, Bristol and Nottingham are announced headliners Easy Life, Steam Down, Skinny Living, and Alexandra Savior.

Leicester alt-rockers, Easy Life are no strangers to Dot to Dot, having played on many of the smaller stages of the festival in previous years. The band have had a breakout year with mixtape Spaceships, a sold out UK tour and landed second place in the ‘BBC Sound Of’ poll 2020, they’re heading for the main stage.

2020 is the year a new genre makes an appearance at the festival, with the newly added Jazz stage. Headlining this are South-East London artistic collective, Steam Down. Having sold out their UK headline show and picked up the Live Experience of the Year award, Steam Down are making a lot of noise in the industry.

Indie band, Skinny Living will be warming up soon on their nationwide UK tour supporting the likes of Kaiser Chiefs and Razorlight, ensuring that they will be ready to rock this summer. American, dream pop guru, Alexandra Savior will be also be making a debut appearance. Armed with new album, The Archer, released today, Dot To Dot give an exclusive opportunity to hear this new material live first in the UK this summer.

You can catch all these amazing bands and many more, over three dates and three cities:
Manchester: Friday 22nd May 2020, Bristol: Saturday 23rd May 2020 and Nottingham: Sunday 24th May 2020. Tickets are on sale now.

For the full line-ups, tickets and to keep ahead of the curve on future line-ups and surprise announcements head to the Dot To Dot Festival website.