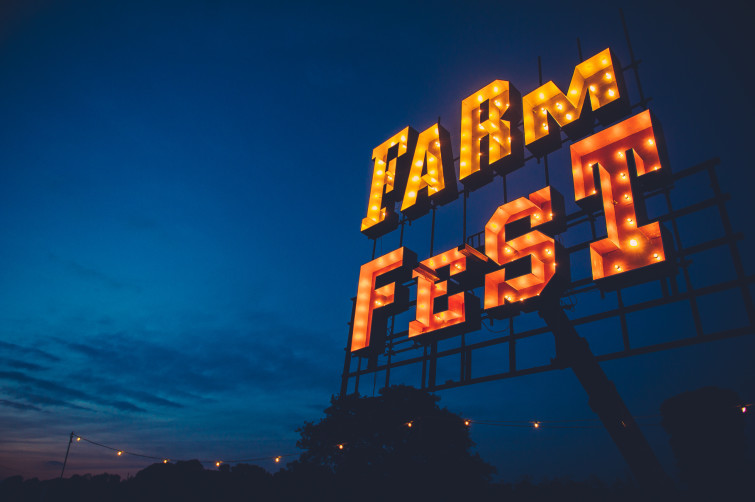 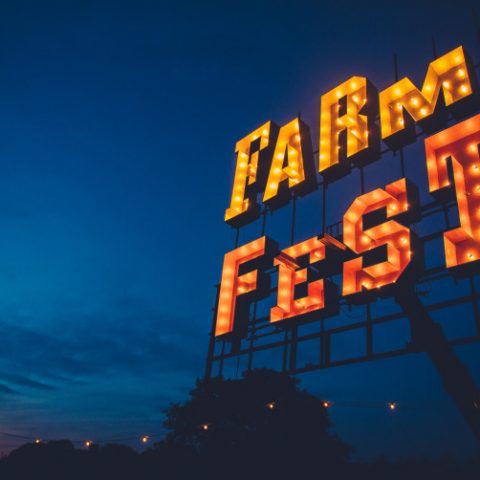 The festival have just announced their first wave of acts, and boy we’re in for a treat! Mercury Award winners Young Fathers and Gillies Peterson will be headlining Friday and Saturday respectively, while Mercury Award nominated artist GoGo Penguin, Kowton, Lone and New Orleans outfit The Hot 8 Brass Band have also been added.

Representing the South West, festival organisers have included some of Bristol’s (and indeed some of our favourites) exciting new artists including Tamu Massif, RHAIN and ThisisDA; while Isle of Wight’s Plastic Mermaids will bring their colourful live spectacle to Gilcome Farm on July weekend.

As well as music they’ll be a wide selection of comedy, spoken word, art and theatre events across the weekend. More details and acts are due to be announced in the coming weeks.

Weekend tickets are on sale now via the festival website.