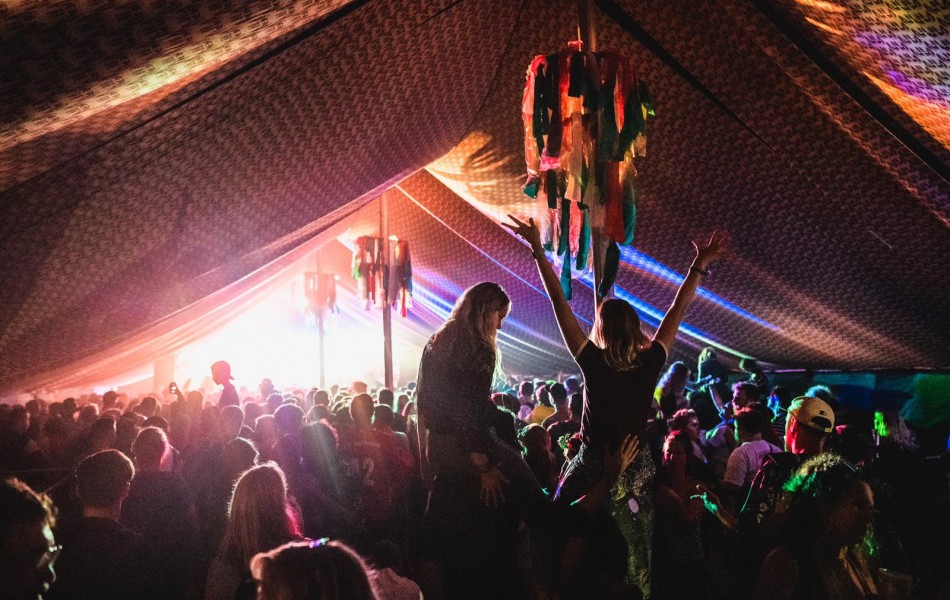 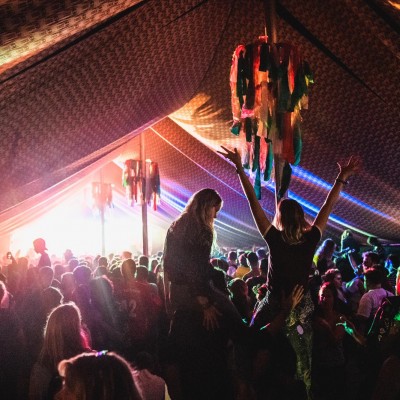 The first wave of announcements for Somerset’s very own Farmfest were made at the tail end of last week, with dance-punk heavyweights !!! (pronounced Chk Chk Chk if you were wondering) and the modern-day bard Baxter Dury topping the bill for this year’s festivities. Both the headliners will be bringing danceable vibes to Bruton at the end of July with disco-tinged bangers and sleazy funk coming from the two respective acts.

If that’s not enough to whet the appetite, there’s a slew of other artists already confirmed for the bill that will amp up the party atmosphere, such as afro-pop seven-piece BCUC, indie rock titans Gengahr, and the psychedelic splendours of Snapped Ankles.

As for Bristol acts, heading up the list are the likes of Beak>, the project spearheaded by none other than Portishead’s Geoff Barrow, who continue to wow on the festival circuits with their own brand of krautrock-infused rhythms, and further down there’s newcomers such as Slagheap and Wych Elm, both of whom are definite ones to watch if you’re searching for something a little more on the grungy side of things.

With that being said, there are plenty more delectable treats on an already stacked first line-up, with an impressive selection of DJs alongside workshops and comedy to delve into as well.

Farmfest runs on the weekend of the 24th-25th July 2020 and tickets are currently available from £85, so act quickly if you don’t want to miss out on a self-described “mischievous melting pot of music, arts, party and people”.