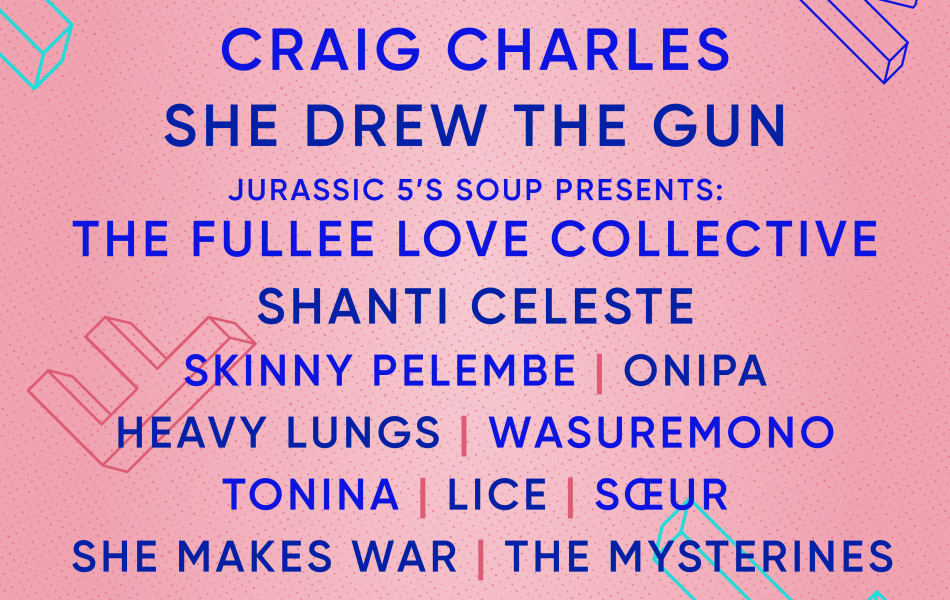 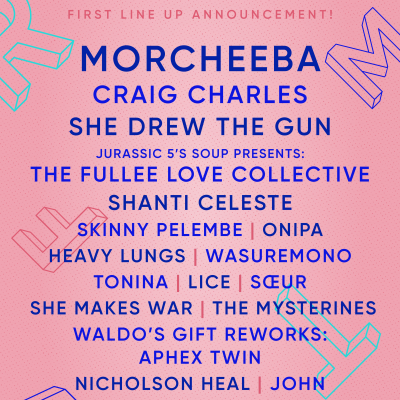 After a break in 2018, Farmfest has risen from the ashes like a phoenix, and with it brought a banging line-up. The small festival in Somerset is now in its 13th year and ha just released its first wave of artists including heaps of local talent such as Heavy Lungs, LICE, Nicholson Heal, Sœur, She Makes War and Waldo’s Gift (reworking Aphex Twin tunes!) – to name a few. Morcheeba, Craig Charles and She Drew the Gun are among other names on the bill with the festival event set to announce more acts in due course.

Check out the first announcement lineup here, the Early Bird tickets have already sold out so be sure to grab a General Release one whilst you can!