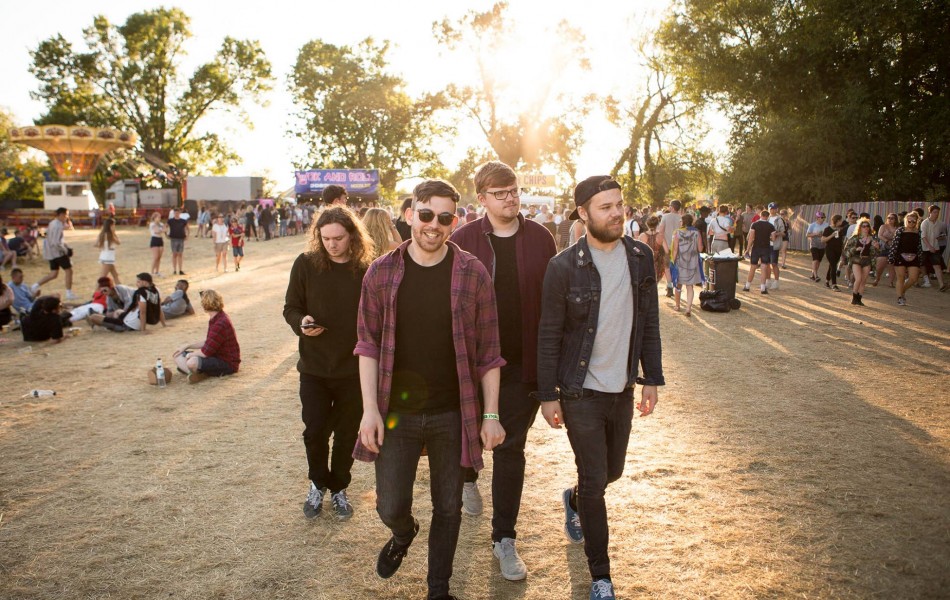 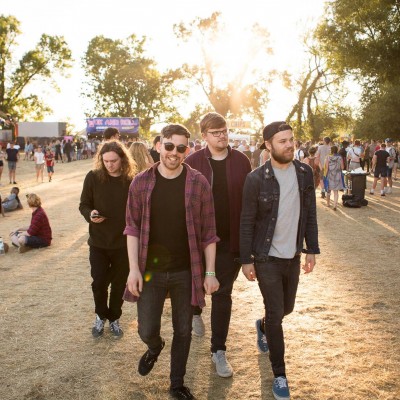 From the chancellor’s Spring Budget and International Women’s Day to Barcelona’s beating PSG in the greatest comeback in football history; this week has certainly been eventful. To add more for good measure, it’s been another promising week for music with comebacks and new artists galore. So as always we bring you our round-up of the new, best and favourites over the last 7 days. Let’s begin!

BRIDGES are back! The alt-rock quartet have been working behind the scenes on new material for quite some time and have now shared the fruits of their labour with not one, but two brand new songs. Two sides of the coin as the soulful crescendo of harmonies and weighted guitar strums in ‘Zebra’ warms hearts while the upbeat melodies of ‘Reverie’ bring the band’s new sounds to life. Crisp, clean and refreshing.

London trio Wyldest have also been tucked away working on new material and ‘The Poet’ is the first release from the band in almost a year. More structured and thought-provoking than previous songs, the progressive guitar rhythms, haunting soundscapes and storytelling group together to form dream pop perfection. No doubt their best track to date!

‘Conduit’ the first release from four-piece SCALPING sums up why we love the Bristol music scene. New and exciting projects coming out and presenting sounds beyond the normal. Sonic waves, throbbing basslines, crashing drums and insane guitars and reverb make this one hell of a listen – combine that of the video and visual duties by James Hankins and Jason Baker and we might just have the greatest thing ever produced. Listen/watch and see the magic unfold.

Continuing the trend of comebacks, Alt-J announced their return with details of third studio album Relaxer, due for release on 9th June. ‘3WW’ is the first song from the forthcoming record, giving us a calm taster into new sounds. Vocal driven with folky guitar strings and scattering percussion, before Wolf Alice’s Ellie Rowsell enters into the fray, providing a silky twist to the piece. Intriguing and beautiful from the ever-popular three-piece.

Brighton four-piece High Tyde create huge sounds worthy of praise, and new one ‘Keep On’ continues the trend with towering guitars, hard-hitting drums and soaring vocals that make for a great listen. The band head out on tour next week, stopping by Bristol on 16th March at Exchange.

Before they head out on tour this April, Black Honey have shared their new single ‘Somebody Better’. Another comeback and with it an absolute belter, it’s nothing short of amazing from the four-piece. Get fired up for the tour and listen below.

Joining the fun on Dirty Hit’s tour this month with Superfood and Pale Waves, London’s King Nun have unveiled their new track ‘Hung Around’ – containing all the goods from their debut release (‘Tulip’) and much more. Grizzly guitar riffs, howling vocals and punching drums that make this group the perfect companions on the road.

Welsh singer-songwriter Ellie James has surfaced under a new moniker, Little Rêd and this week shared her new song ‘Hell’. Bring together experiences from past projects, this one truly feels special as James’ songwriting and vocal prowess shine through in this electro pop masterpiece. Listen below.

First Aid Kit – You Are The Problem Here

The last of the comebacks on this list, Swedish duo First Aid Kit have shared new material since the release of LP Stay Gold two years ago. ‘You Are The Problem Here’ released on International Woman’s Day is powerfully direct as the band send a biting message on rape culture. The band are working on their third studio with details due to be unveil very soon. Check out the new song below.