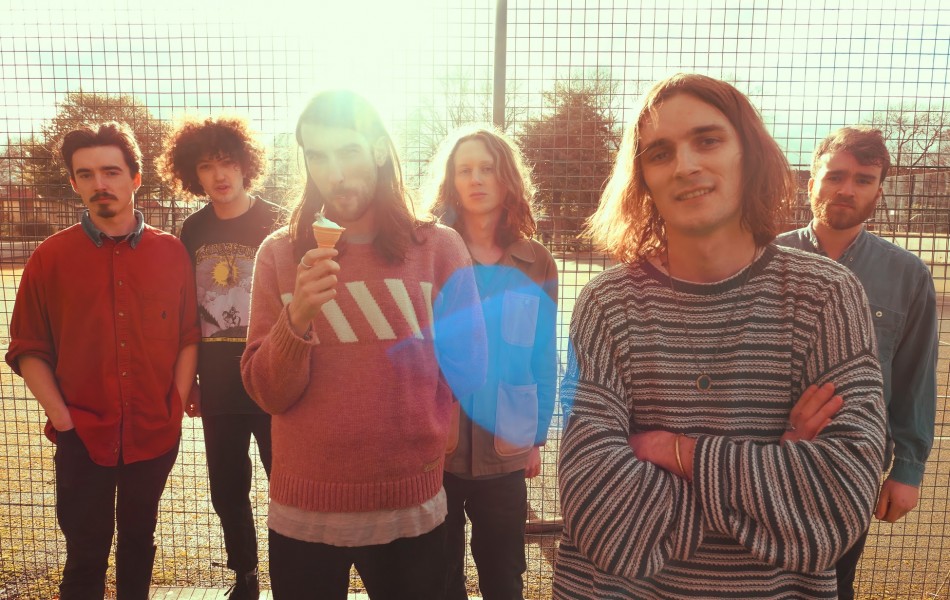 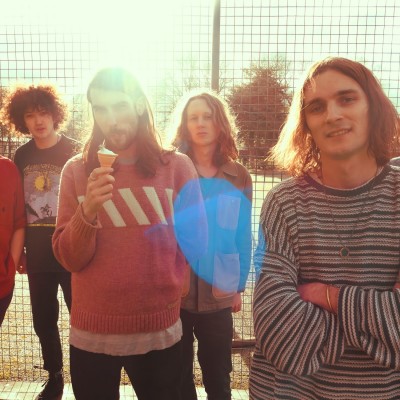 It’s been another short week but certainly a busy one! With the weekend now in full swing, sit back, relax, grab a drink and enjoy our round-up of the best new tunes this week.

Cousin Kula – What You Know

We’re still in awe from Cousin Kula’s headline performance at our launch party back in February. The Bristol group have been working hard on new material and are soon ready to hit the road for festival season. Ahead of all the fun, they have released a stunning piece in the form of ‘What You Know’. Listeners are greeted to spiralling electronics and piano keys before Elliot’s soaring vocal sweeps them into psych-pop dreamland. The track grows steadily before unfolding into a beautiful summer sensation. Listen below.

Bristol singer-songwriter Chaouche released one of this year’s most powerful debuts ‘I’ll Lose My Head’. With the track officially out via Late Night Tales, the singer has shared the next part of the story with new song ‘Friend’. Filled with raw emotion and vocals that are simply impeccable, Chaouche once again opens up from her growing world, coming out on top with strength, confidence and beauty.

Paramore – Told You So

As if we had enough excitement already with the return of Paramore, the group have shared another teaser from their forthcoming album After Laughter. New cut ‘Told You So’ is just as fun and catchy, and once again showcases the trio full of life and anticipation. This will whet appetites ahead of their Bristol show at Colston Hall next month.

HAIM – Want You Back

Speaking of teasers, HAIM have shared another one from their new album. Marking it as their first release following the brilliantly delivered live performance of ‘Right Now’ last week, we’re invited back to their familiar rhythmic rock and indie pop sounds but carrying a spark as if you were listening to their music for the very first time. It’s another masterpiece from the Los Angeles three-piece, and one that’ll excite fans ahead of the new record.

Reaching the power within, Emily Magpie’s new single ‘The Witching Hour’ certainly leaves a lasting impression. Pulsating strings, electronic elements and folk storytelling all intertwine to communicate independence, feminism and beauty. Stay tuned for our full interview with the Bristol artist, but for now listen to her new track below.

Japanese Breakfast has announced her new album Soft Sounds From Another Planet and has shared the record’s first single ‘Machinist’. Pop sensibilities meet futuristic sc-fi as the song tells a story of a woman falling in love with a robot. Unconventional yet intriguing with a unique twist that only Japanese Breakfast can pull off. Listen/watch below.

Gold Class – Twist In The Dark

Melbourne post-punkers Gold Class return with their new single ‘Twist In The Dark’ and a track that’ll fire up fans ahead of their UK tour dates this May. Packing all the basslines, riffs and drums you could want; this will no doubt go down a storm on stage so be sure to catch them at the Louisiana on 18th. Listen below.