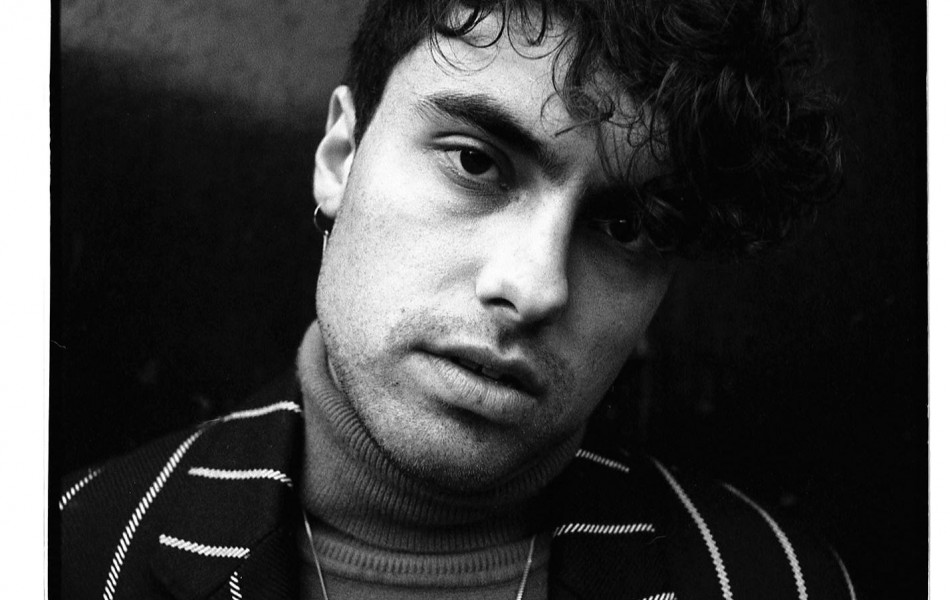 The Feed: Keir, The Karma Repair Kit, Raveena and more 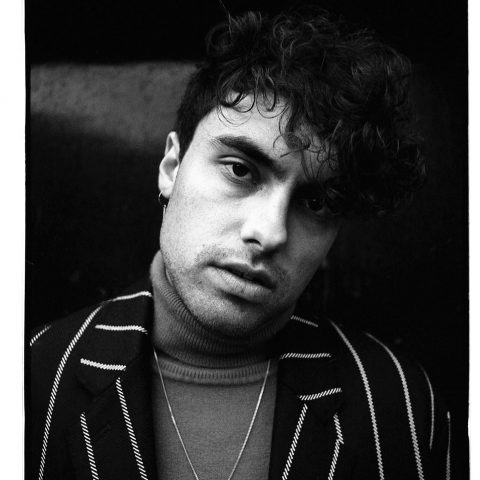 The Feed: Keir, The Karma Repair Kit, Raveena and more

Things couldn’t be more busy in the world of music with live shows and new releases galore, and it’s Friday so what better to start the weekend than some of our favourite tunes this week?

Let’s jump right to it!

Having built an eager fan base in Bristol and supporting The Drums on the UK leg of their tour, Keir releases his debut single with as much polish and panache as an established veteran on the music scene. ‘Squeeze Me’ sees theatrical, choir like vocals reach hyena like heights, as he boldly cries for affection over industrial pop. Be sure to catch him at Moles in Bath, on the 2nd Dec.

The healthy scene of Bristol post-punk gets grunge-drenched in this new single from The Karma Repair Kit. ‘Irony’ is a base driven whirlwind of smart lyrics, cheeky hooks, and stormy thrashing. Accompanied by a zine with contributions from the peeps at LICE, Rise, Leisure Records and others, this is worth getting your teeth into.

Jazzy and soulful, ‘Sweet Time’, is a delicate and mesmerising new track from New York-based R&B singer-songwriter Raveena. With a self-directed video that celebrates women of colour, this is a blissful gem of sisterhood and self care, with enough rhythm to keep you happily strolling through (what you can pretend is) a Summer’s day.

‘Mallory’ is the sophisticated, latest single of Gengahr’s newly announced album Where Wildness Grows, out on 9th March next year. A psychedelic delight, dreamy melodies swim through pacing drums to create a light, neat pop piece. Be sure to catch their tour next April.

A gift en route of their European tour, ‘Glider’ is another beauty from ambient, electronic band Tycho. With 9,000 views on YouTube just a day after release, this is a testament to clean, grounded, and inspiring electronic music. Matched with a video reminiscent of Koyaanisqatsi (on acid) this is worth checking out. Be sure to catch them at The Roundhouse in London on the 22 October.

Slowcoaches new single ‘Complex’ is a ferocious and chaotic punk attack. Written in response to sexual assault allegations against artists, it wrestles with the build up (and fall out) of the music industry’s toxic masculinity. Currently on their UK/EU Tour, catch them at The Louisiana on the 30th October.