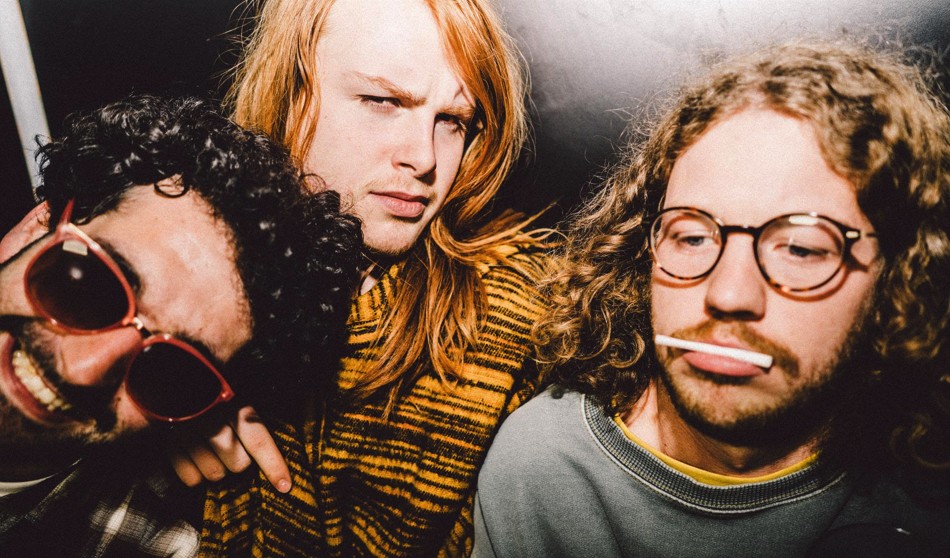 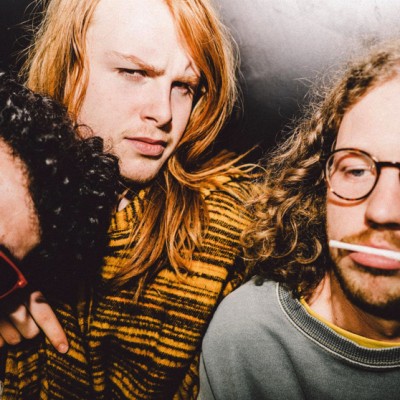 It’s so cold! Winter is now in full swing and with Christmas coming real soon, we hope these delicious new tunes can keep you warm for the rest of the week. That being said, hit play and enjoy our round-up below.

Bournemouth trio LEECHES have been one of our favs in 2017, coming in earlier this year with their swirling combinations of grunge, fuzz and noise. The band are treating us to one last frenzy to see off the year with the 10 minute epic ‘Bob Ross’. What’s more, Leisure Records are running a re-release of the band’s debut EP Strange Bonds which includes this cracker as a b-side. So go purchase yourself a copy and enjoy this one.

Let’s turn over to pop and Norwegian newcomer Sigrid has certainly caught many attention. Following mesmerising single ‘Don’t Kill My Vibe’, the artist has shared new song ‘Strangers’ and with it, a pulsating number that’ll have you singing and dancing this winter season.

Fickle Friends – Hard To Be Myself

Continuing the pop flow, we have the gorgeous anthems of Fickle Friends to keep you company. The group’s latest cut ‘Hard To Be Myself’ is both moving and infectious, flourishing in rhythmes and harmonies that are made for the charts. With news on finishing their debut album, 2018 could very well be a special year for Fickle Friends.

Another band set for an exciting 2018 are Manchester four-piece Pale Waves. With a couple of singles under their belts, the band have shared a new piece ‘New Year’s Eve’ alongside a large UK headline tour which kicks off in March. Glittering synths and soaring vocals that’ll leave you swooning; keep an eye out for their debut EP due early next year via Dirty Hit.

Me and The Moon – Standing Still

We may very well be into winter but this band certainly bring back the warm sunshine of summer. Guildford based three-piece Me and The Moon have released this beauty ‘Standing Still’ filled with compelling lyrics and sugary pop hooks that simply pull you in. With 2018 on the horizon, we could be in for a treat or two from the emerging indie group.

Welsh singer-songwriter Bryde has come into her own from making incredibly thoughtful music over the past 12 months. With her debut album ready for Spring 2018, Bryde has dropped her most direct piece to date with ‘Desire’, drawing you closer to her raw emotions which supported by enthralling guitar work and sharp vocals doesn’t hold back in the slightest.