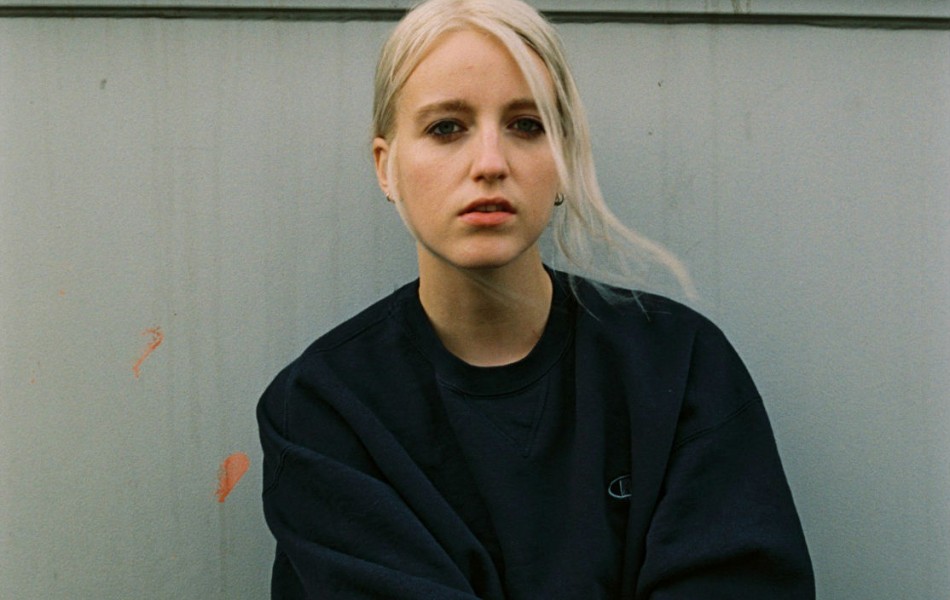 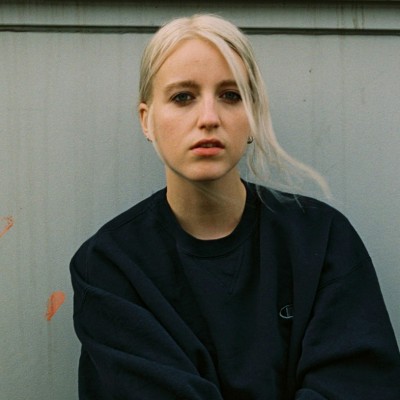 Hope you guys have been enjoying our weekly round-up of new tunes as much as we have! It’s now that time again and with it another list of our favourite new tracks of the past 7 days. Also all the songs featured below are all by female artists/fronted bands, showcasing their strong and diverse talent across the scene.

So let’s get right to it with the best new songs of the week.

Stevie Parker – Without You

Fresh from touring the UK with C Duncan, Bristol based artist Stevie Parker has shared her new single ‘Without You’. The song combines tender emotion, relentless rhythms and Parker’s poetic precision as isolation and independence conflict with each other. Another hauntingly beautiful piece ahead of the singer’s debut album due later this year.

Following last year’s acclaimed full-length album Fading Lines, Amber Arcades has shared her new song ‘It Changes’. An explosive piece of indie pop that looks set to take a big leap from her previous work; have a listen below and be sure to catch her on tour with Grandaddy next month.

Bristol alt-indie group Rozelle keep finding inventive ways to present their work and this 360 degrees live video of current single ‘Crystalised’ is the latest in their musical creativity. Soaring dual vocals and intoxicating rhythm sections all build up to form a sound that’s incredibly catchy, moving and colourful. Hit the play button and see them live in action from all sides.

The singer-songwriter is back with her brand new single ‘Boyfriend’. Marika Hackman is also in good company with pals The Big Moon as the backing band in this nail-biting grunge beast. The song is out on 31st March.

Scottish duo Honeyblood are known for their relentless energy and touring, so it’s fitting that their new video for single ‘Babes Never Die’ consists of live footage of their travels last year. The band have just announced their biggest run of tour dates, and the video provides the perfect snap shot of what life is like on the road. So get ready for the magic and catch them live on tour this spring.