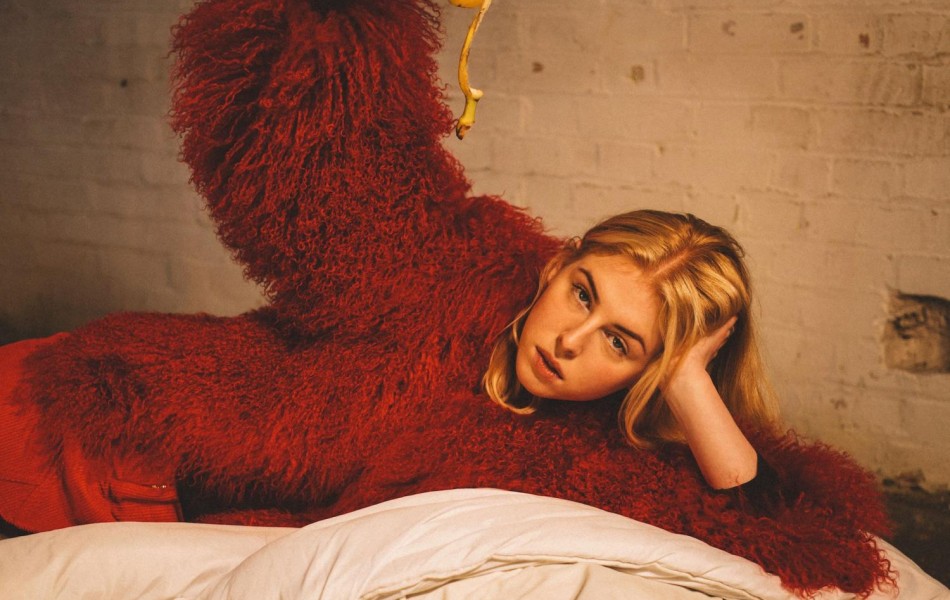 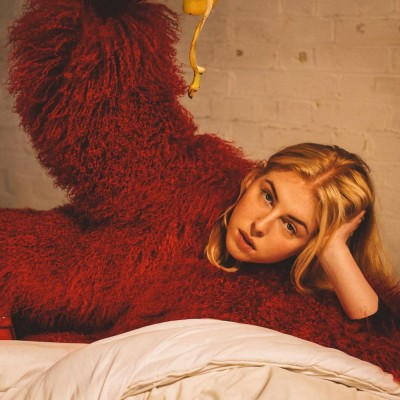 Titled On Hold, the record will be released on 6th April, with the rising artist also sharing the full-length’s title track.

Talking about her album, the Bristol singer-songwriter states that it’s much more than just folk as she continues to push things further a field.

“I don’t want to be a folk singer, even though that’s what comes easy to me,” says Fenne.

“My music comes from anger, but I can’t sing angrily, so I sing sadly. It’s a sadness that’s fueled by fury.”

Listen to ‘On Hold’ and check out the full tracklisting below. You can also purchase tickets to Fenne’s headline tour via her website.

4. The Hand You Deal

5. More Than You Know