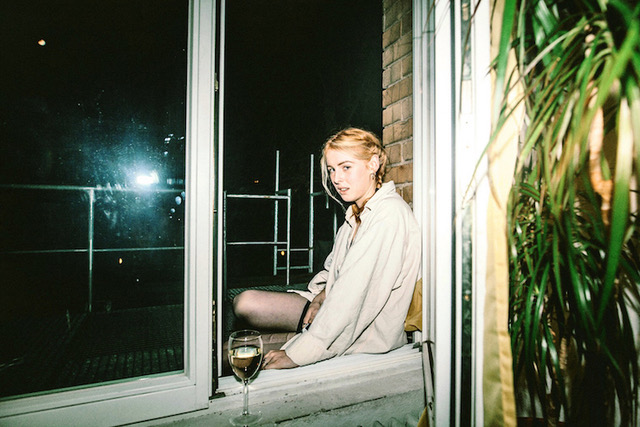 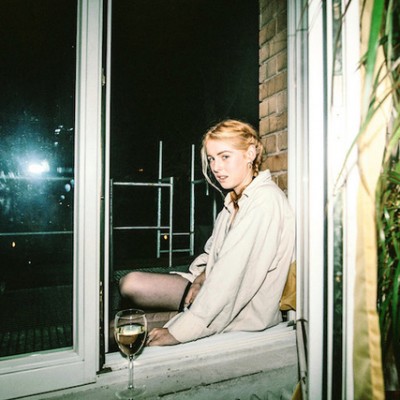 Some big news from Bristol star Fenne Lily as she has announced today (17th January) details of her first European headline tour in support of her debut album which is due to be release this April.

Having already kicking off 2018 with a live performance at Eurosonic earlier this week and with sold-out shows both in London and Bristol confirmed at the end of the month, Fenne will be hitting the road once again to what will be her biggest tour to date.

Starting in Cardiff on 6th April, the rising singer-songwriter will be playing shows across the UK in Southampton, Brighton, Manchester, Leeds, Glasgow, Birmingham, London, and a homecoming show at Thekla on 17th April before moving onto mainland Europe.

This year also mark’s Fenne Lily’s debut as a full band with Joe Sherrin of SLONK and Ivada Records signee Maya Indelicato joining together as a three-piece. The trio will be playing a full set of songs during the tour and in upcoming shows this month.

Tickets go on sale 10am Friday (19th January) which you can purchase here when ready.

Check out the full dates via the poster below and listen to her current single ‘For A While’.