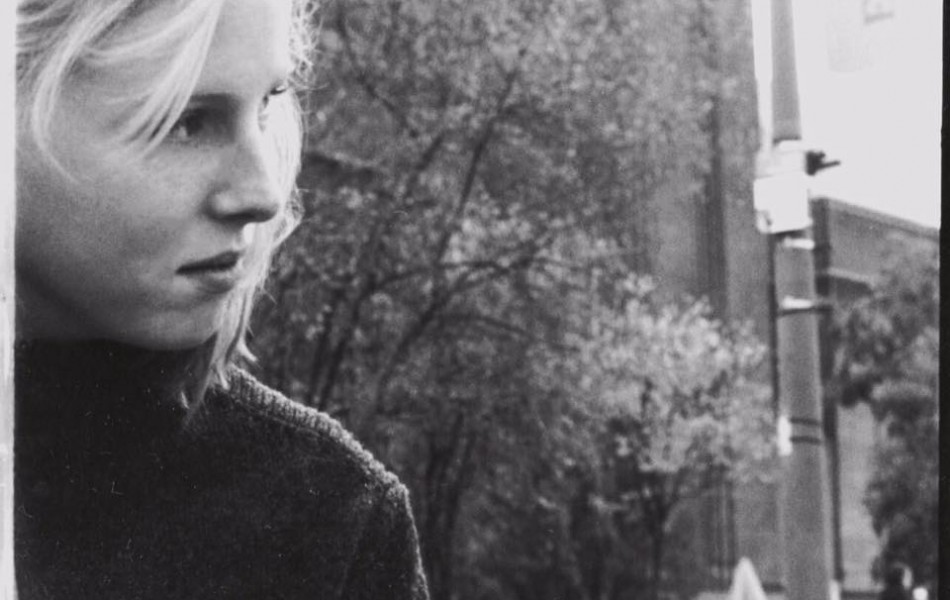 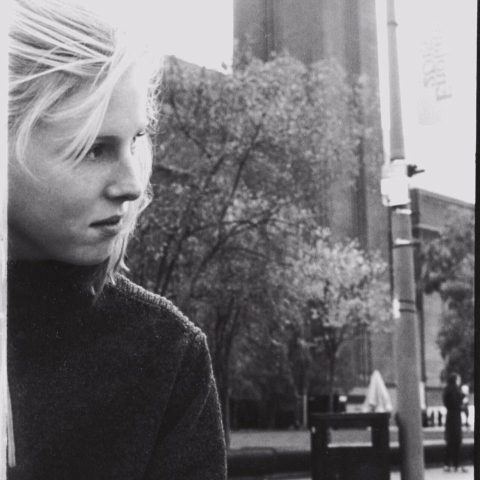 Bristol singer-songwriter Fenne Lily is due to launch her new fortnightly residency at The Gallimaufry this week.

Having returned from touring with Marlon Williams, the rising artist will be playing a few shows once a fortnight at Gloucester Road’s award-winning restaurant & music venue The Gallimaufry. This will be the perfect opportunity to catch Fenne Lily live before she sets off on her festival tour next month – with performances due at Larmer Tree, Latitude and Farmfest.

2016 has been a busy one for the Bristol artist, having supported Marlon Williams on his UK tour and releasing her debut single ‘Top To Toe’ – which has reached over 1.5 million plays on Spotify.

Fenne lily’s residency kicks off on Tuesday 21st June, featuring new material as well as special guests. This week she’ll be joined by local hero Oliver Wilde who has just released one of this year’s stunning albums with new EP Long Hold Star An Infinite Abduction.

All live shows are free entry so be sure not to miss out!