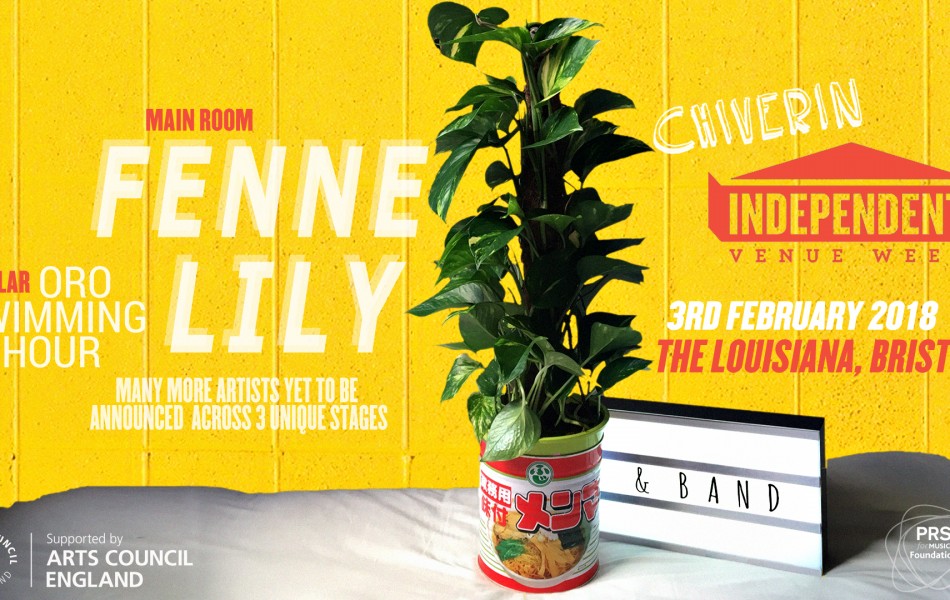 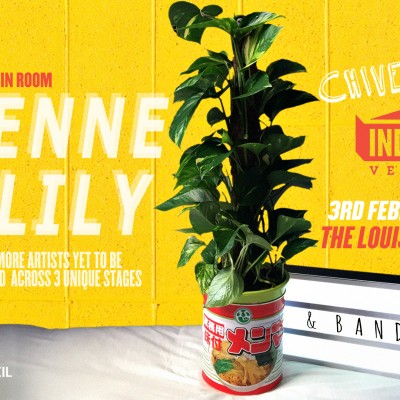 Over here at Tap The Feed we’re already looking forward to 2018, with Independent Venue Week (IVW) soon approaching which celebrates the running of grassroot music venues up and down the country.

Bristol based label Chiverin are no strangers to the occasion, having hosted several events with The Louisiana (who’ve just celebrated their 30th anniversary) in showcasing the best of Bristol music. Now in its fifth year, IVW takes place from 29th January to 4th February, and Chiverin once again will be running a mini-festival event across all three floors of The Louisiana to support the occasion.

Bristol artist Fenne Lily has been confirmed as the main headliner for the showcase, having performed in the cellar for IVW in 2015. 2017 has been a great one for the singer-songwriter, with next year set to raise the bar with the release of her full-length debut album. What’s more, Fenne will be performing with a full live band for the first time alongside special guests which are due to be announced soon.

It’s going to be one big party so be sure to purchase a ticket, but be quick as over half have already been sold!

Other confirmed acts to perform at IVW so far include folk-pop duo Oro Swimming Hour. Follow the event page for further announcements on acts, timings and more.