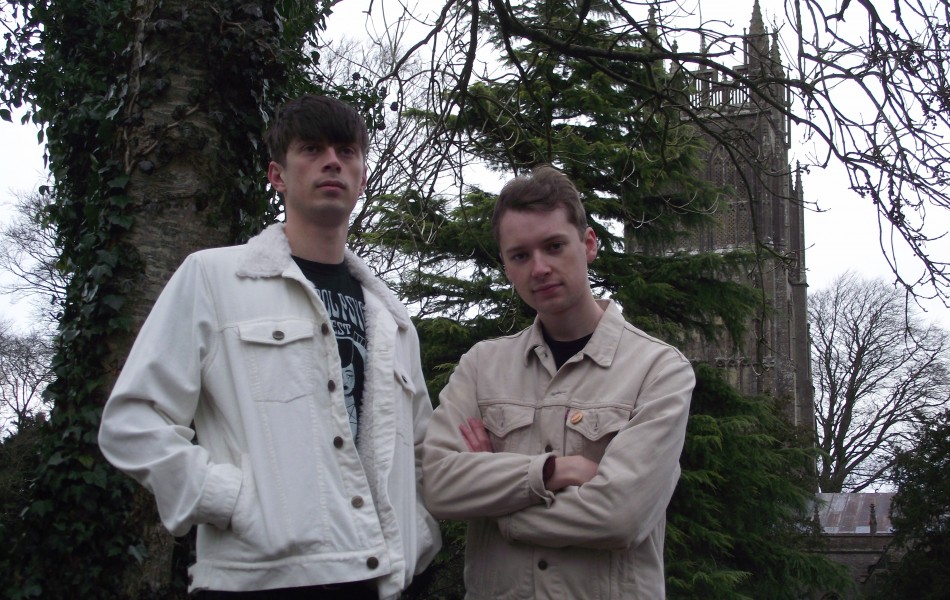 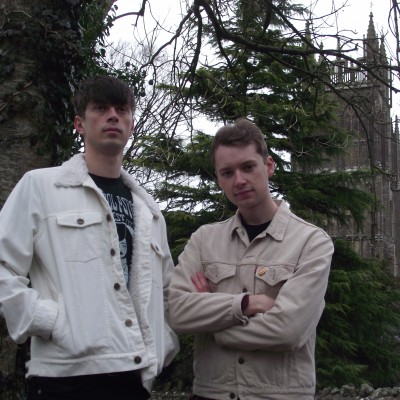 It’s all about new music! Starting off 2019 the right way are slacker rock band Abstract Typography, who today release their stonking new single ‘Lose Your Illusion’ and we’re giving an exclusive first spin for you to listen and enjoy.

Despite the pun of the track title (the name of Guns ‘n Roses double album), the song, recorded by Tom Hunt (Farebrother and The Shuks) leans towards the flip side of 90’s guitar rock with fuzzy riffs, crisp guitar chords and sharp vocals from lead singer Stan Bull that all form the upbeat yet libellous affair that is ‘Lose Your Illusion’.

“This is the first song I’ve written that has no connection to my life whatsoever. It’s purely fictional, sung from the point of view of someone who’s been put through the ringer by an ex, only to miss them over time and contemplate going back to them. I found the concept to be quite humorous, as I’ve seen it happen to other people I know and it still baffles me now.”

A sign of things to come as the band take a more direct approach with a new EP on the cards following last year’s debut EP release Dawn Chorus. The band headline the Louisiana on Sunday so be sure to grab a ticket and catch them live. Stream ‘Lose Your Illusion’ above.