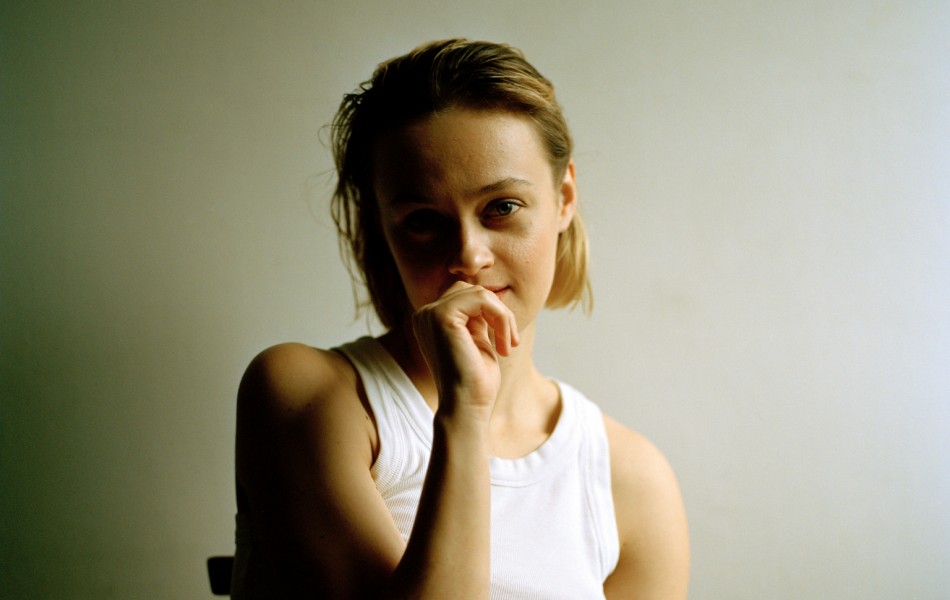 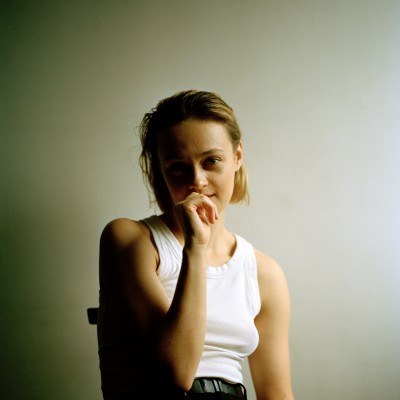 Following her 2019 debut release ‘Farewell to Nothing’, Bristol based singer-songwriter Agata has been working behind the scenes crafting new material and overall sound. Now into March and the emerging artist is back with something quite spectacular.

Titled ‘Intoxicated’, the brand new single is the first of four tracks planned for release before summer. Whilst ‘Farewell to Nothing’ was articulate in nature, ‘Intoxicated’ is far more expansive in both songwriting and sound, leaning towards a more electronic instrumentation. Beautifully complimenting Agata’s haunting vocals and powerful melodies, this track is a cut above the rest and see’s Agata take a bold and brilliant step as her next musical chapter commences.

‘Intoxicated’ is officially out on Friday (6th March) but you can have an exclusive first listen ahead of time above. In addition, Agata accompanied by a four-piece band will be performing at The Crofter’s Rights for a headline show on 4th April — tickets available here.