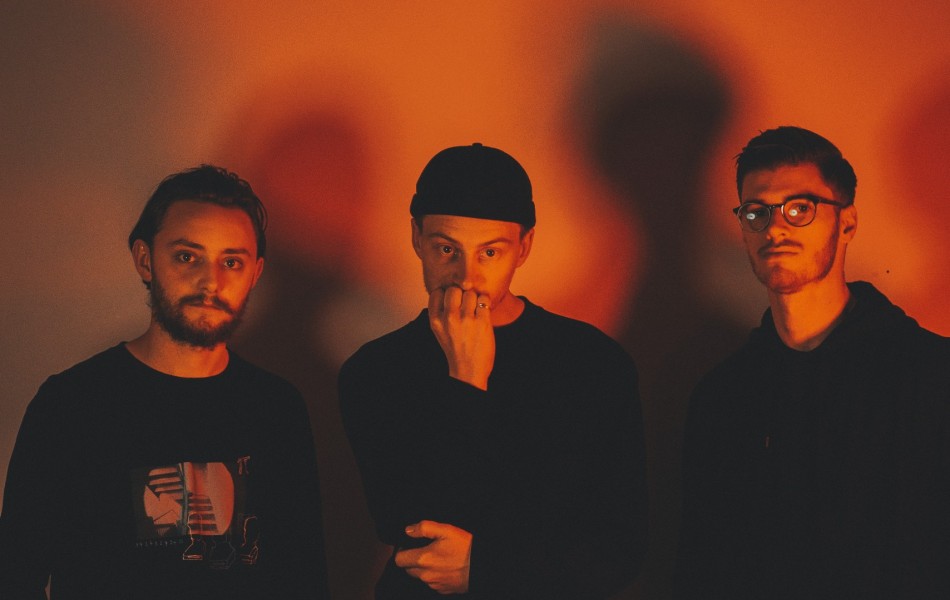 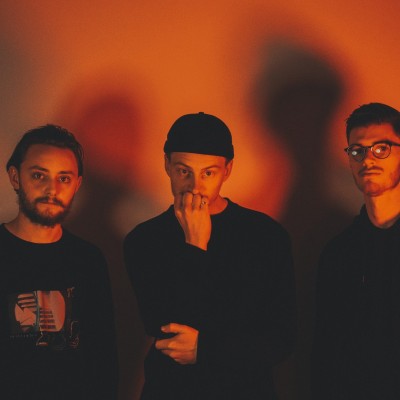 Post-rock and Bristol make the perfect combination, and Black Flies are a prime example of this beautiful relationship.

Newcomers to the scene, the three-piece bring together their emotive lyrics and layered sounds of guitars to deliver music of such force and magnitude. The band’s debut EP The Break, set them on their way, followed by a series of packed shows across the city. Recent single ‘Wolves At The Door’ launched their brooding wave of post-rock even further and now the trio of Joshua Milton (guitars and vocals), Jack Barret (guitar) and Tom Hennessey (bass) are back again with their sharpest work to date in the form of ‘The Room’.

Talking about the song, the band said:

“The song is written around the topic of the recent forest fires in South America and Australia; used as a wider metaphorical commentary on the ever-changing, turbulent state of our global political systems, and the adverse effects that these systems have on our natural world. The song doesn’t hesitate; cascading into a sonic sensory overload, it aims to depict the juxtaposed rage yet equally fragile state of our planet.”

The new single is officially out on 10th April but we’re giving you readers an exclusive first listen today ahead of the release (listen above). Also, you can pre-save now and get the new track straight to you by accessing the QR code below.