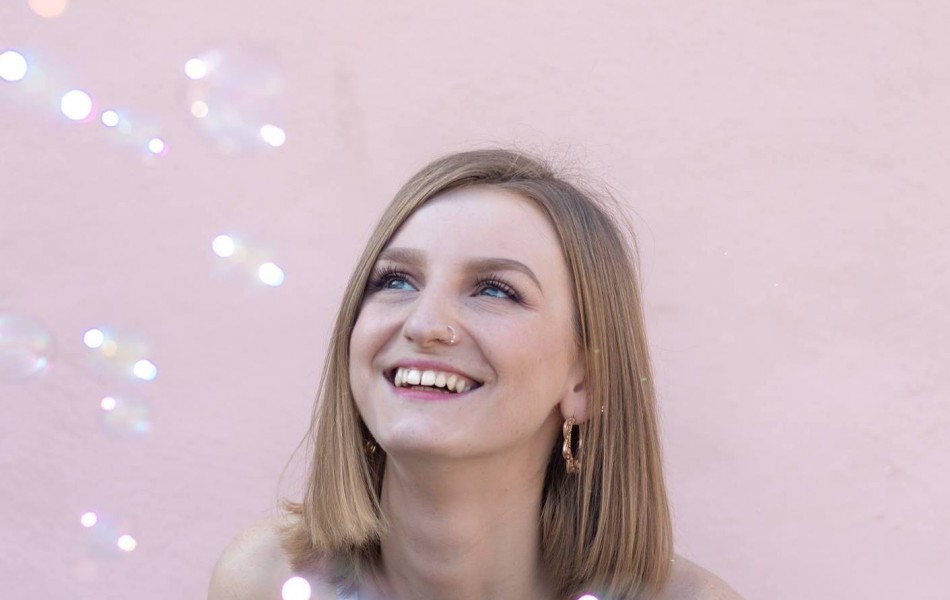 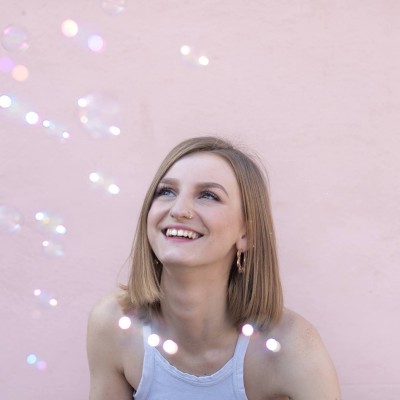 Alas, it’s Glastonbury Festival this week! Hundreds and thousands of music lovers will be descending to Worthy Farm to catch some of the biggest stars and emerging music talent in the scene today. Bristol is no exception with several of our cities acts set to perform at the festival, including soul pop singer-songwriter Chrissie Huntley.

The rising artist is performing on the Avalon Cafe Stage this Thursday and ahead of all the excitement, Huntley is releasing her brand new single ‘Senseless’ on 25th June. To kick off Glastonbury week in true style, we’re super excited to give you an exclusive first listen of Huntley’s new track before tomorrow’s official release and all the festival action.

With summer officially underway, the new single arrives in the nick of time with delicious rhythms, organic instrumentation and vocals that are an instant hit as Huntley and her band burst into life in this sing-along dance anthem.

Discussing the story behind the song, Huntley explains:

“It’s a song very close to my heart. It has been 3 years in the making since I first wrote the melody and lyrics so I can’t wait for it to be out in the big wide world! What I love about this song is that it’s a relatable, accessible subject to anyone missing someone that they love. Also, musically, I knew I wanted an anthemic, soaring melody line in the chorus that everyone can sing along to, as well as a catchy riff and groove that everyone won’t be able to stop themselves from dancing to!”

Check out the single above and be sure to catch Chrissie Huntley live at Glastonbury on Thursday. In case you missed it, read up on our interview with the Bristol artist.