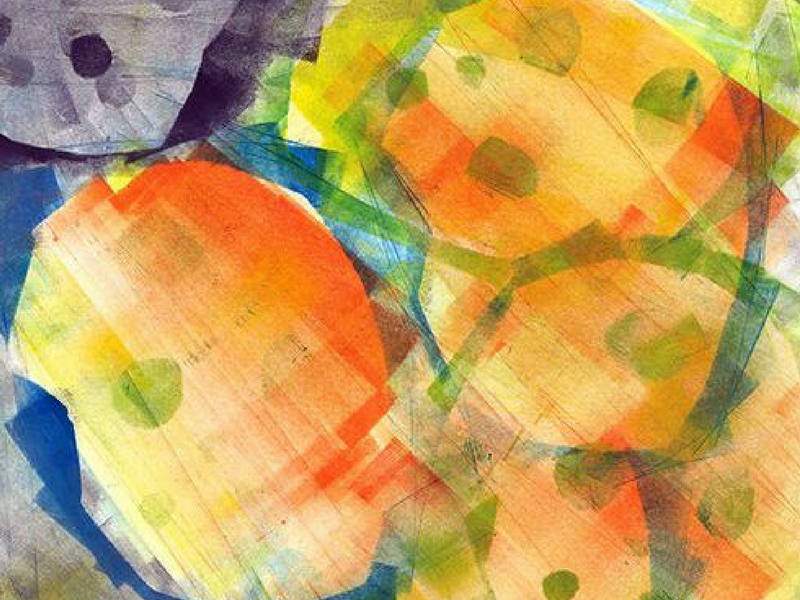 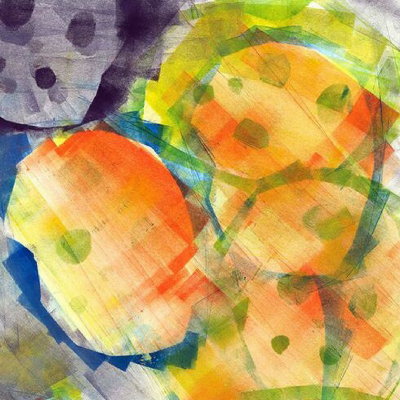 It’s been a busy one this week, and if you’re after something chilled to ease off the load then we’ve got you covered. Bristol based newcomers Laimu are releasing their debut single ‘Fruit’ on Friday and we’re giving you a splendid first listen ahead of its official release.

Produced by Nick Beere at Mooncalf Studios​ in rural Wiltshire, ‘Fruit’ is a delightfully homegrown affair, and an impressive feat for the band’s debut release.

Check out the single above and be sure to follow Laimu via Facebook for more music updates.