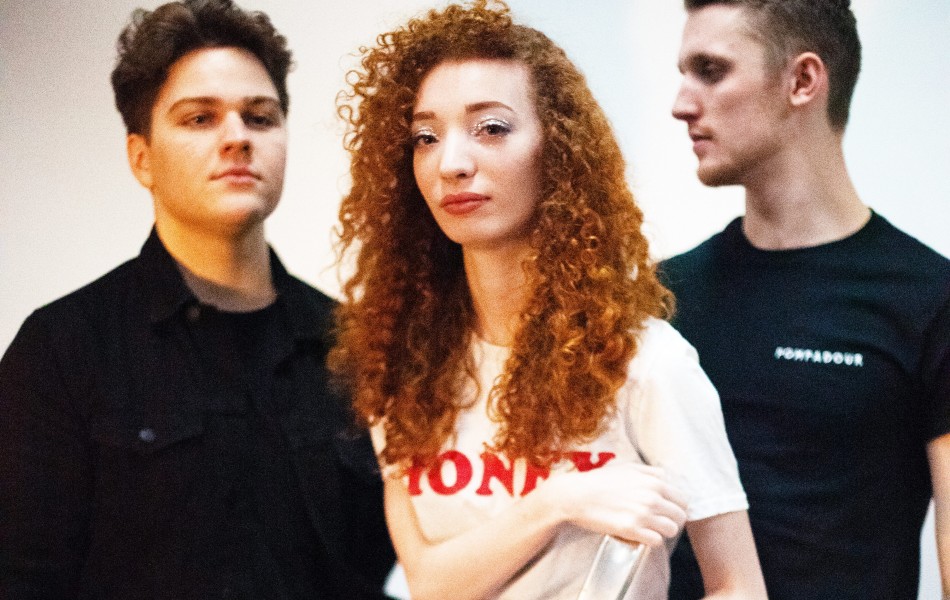 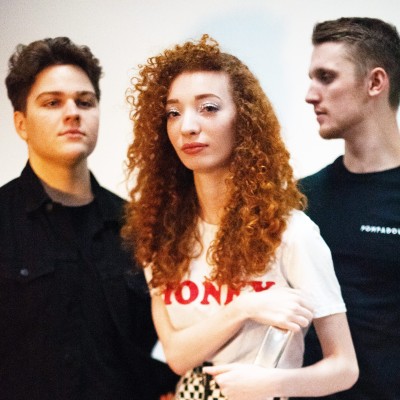 Hot on the heels from playing Howlfest this month, Bristol based indie rock trio Pompadour are continuing the momentum as they’re set to release their next single, ‘Oh, Honey!’ on 26th April. The band are giving an exclusive first spin ahead of tomorrow which we’re super excited to share with you.

‘Oh, Honey!’ follows from the trio’s debut single ‘Violet’ which was released back in February on Valentine’s Day. Their latest offering is a love song on someone who can have a direct impact on your depositions, bring out the fun, crazy side of you according to lead singer Tamsin Sayers. As for the song itself, there’s not a foot wrong; fiery guitar riffs, upbeat rhythmes and a catchy chorus that excels through Sayer’s infectious vocals. ‘Oh, Honey!’ is sharp, carefree and promising from an exciting band emerging from the creative depths of Bristol’s thriving scene.

Check out the new single above and be sure to purchase/stream the full release tomorrow on all major platforms. Pompadour are also performing at Hy-Brasil Music Club tonight supporting Faers, in addition to Pigstock in Bath on 2nd May.