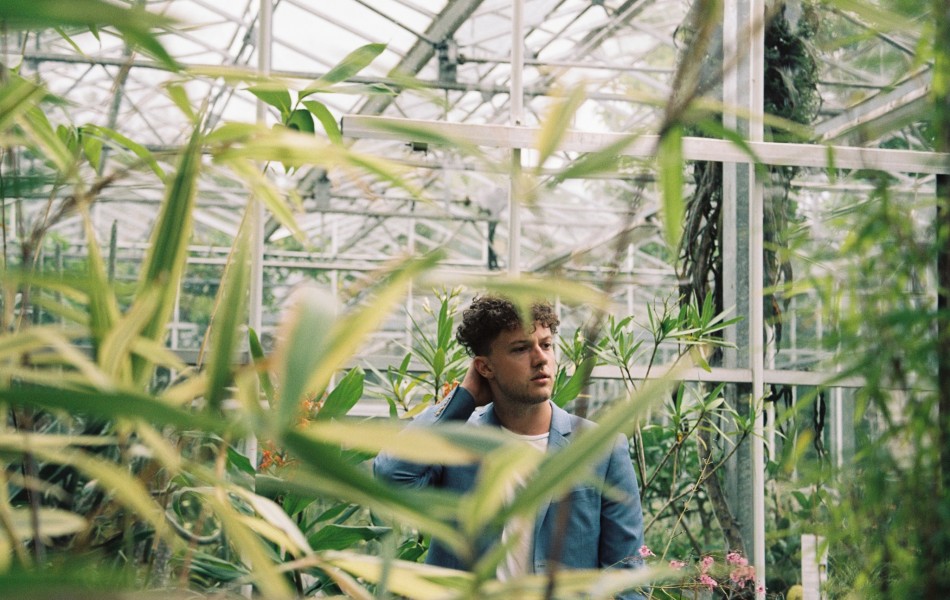 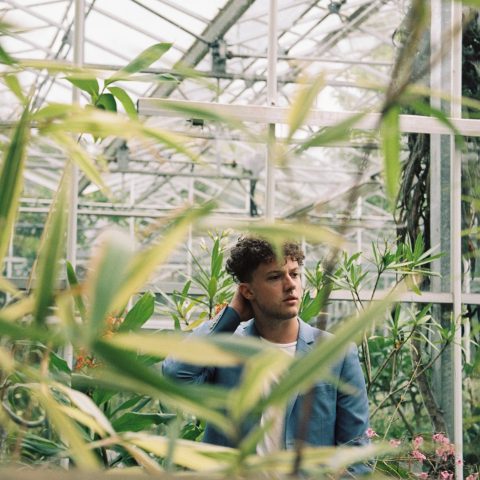 It’s been a strong week for Bristol music and this piece here only adds further fuel to the positive buzz. Local artist Richard The Fourth is set to release his new single ‘Scuff’ on Friday but we’re giving listeners an exclusive first spin ahead of it’s official release tomorrow.

A beautiful and personally constructed track, ‘Scuff’ is a song that requires no distractions as the piece unfolds into a colourful presentation, lilting effortlessly down the estuaries of urban contemporary as Richard’s genre exhibits a plethora of styles in sweet matrimony, altering the conformity within conventional indie folk and r&b. We’ll let the rest of the track do the talking as it’s indeed a must-listen.

Check out ‘Scuff’ above be sure to follow Richard The Fourth here for more music updates from the artist in the coming weeks.